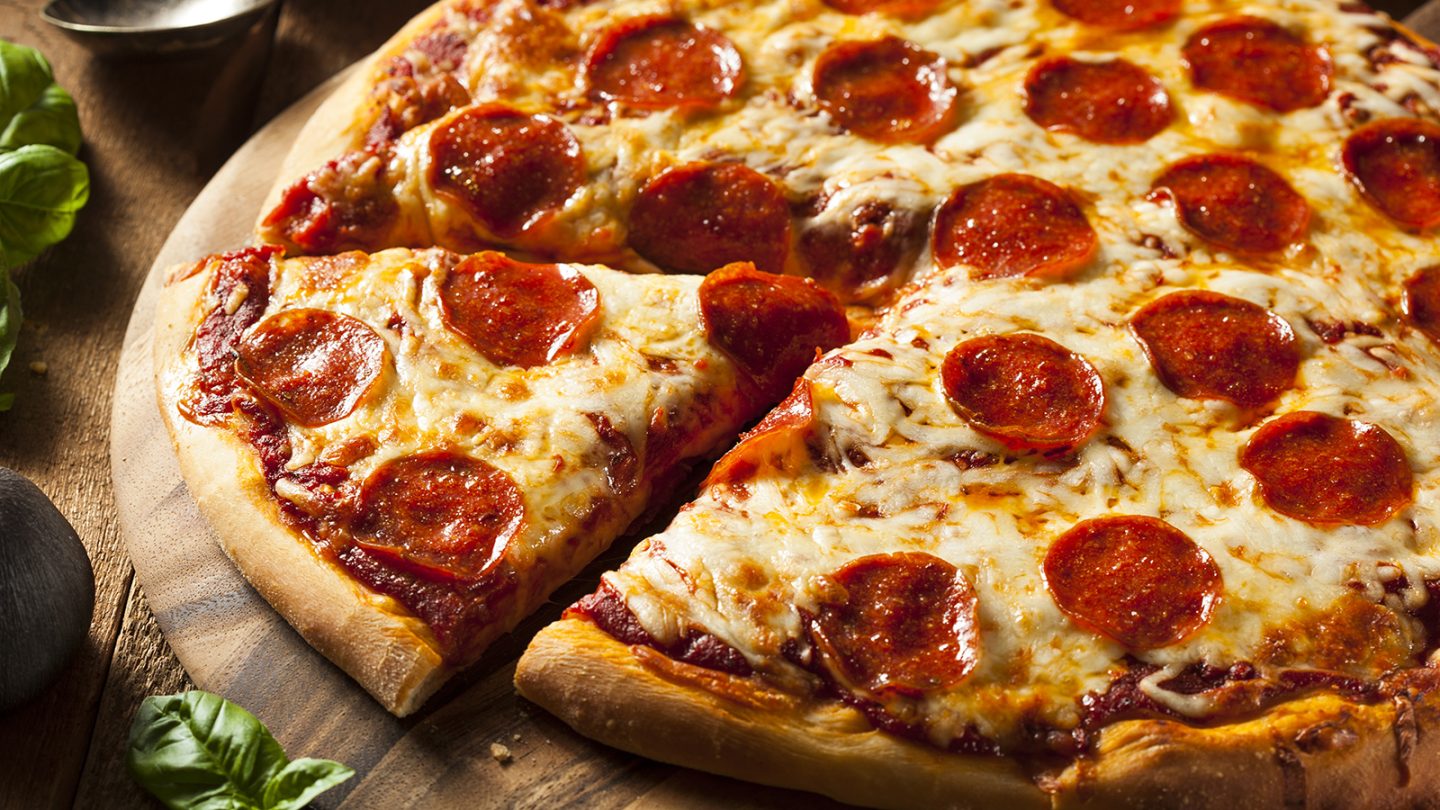 Imagine living in a constant state of fear… of the pizza delivery man. That’s the reality one Belgian man has been living for the past decade, with pizzas arriving at his door at random, despite him never actually placing an order. It might sound like paradise — I mean, who doesn’t love pizza, right? — but after years and years of unwanted deliveries, Jean Van Landeghem is fed up.

Speaking with Dutch news outlet Het Laatste Nieuws, Van Landeghem says that the food deliveries have left him frazzled. After assuming that the random deliveries were just a glitch in an ordering system, Van Landeghem now believes the pies are being sent with malicious intent.

There doesn’t appear to be a pattern to the deliveries, and the unlucky man says he has also received food orders from restaurants that serve a variety of different food. The worst of it came in January 2019, when Van Landeghem says a total of 10 delivery drivers showed up at his home on the same day. One of them brought a whopping 14 pizzas.

This would seem like heaven for anyone who orders out a lot, but unfortunately, the food hasn’t been paid for ahead of time and Van Landeghem is forced to turn them all away. Every time another delivery driver arrives at his door he has to explain that he never ordered the food and therefore won’t pay for it.

It’s become a source of severe anxiety for Van Landeghem, who told the news outlet that he has trouble sleeping. “I cannot sleep anymore,” he explained. “I start shaking every time I hear a scooter on the street. I dread that someone will come to drop off hot pizzas yet another time.”

This would almost be funny if not for the fact that it’s been going on for a decade. It would be enough to wear on anyone’s nerves.

In a related and equally strange story, one of Van Landeghem’s friends also receives random, unwanted food deliveries at his home 20 miles away. The pair believe that the deliveries must be a prank gone wrong or simply someone who really, really wants to bother them. They are intent on catching the culprit, but despite contacting police to report the strange series of events, they have no leads.

Speaking as someone who orders a fair amount of food delivery, I have to imagine one of the most frustrating parts about this is that even if Van Landeghem or his friend wanted to order food to their homes, it might be hard to convince a local eatery to take them seriously.