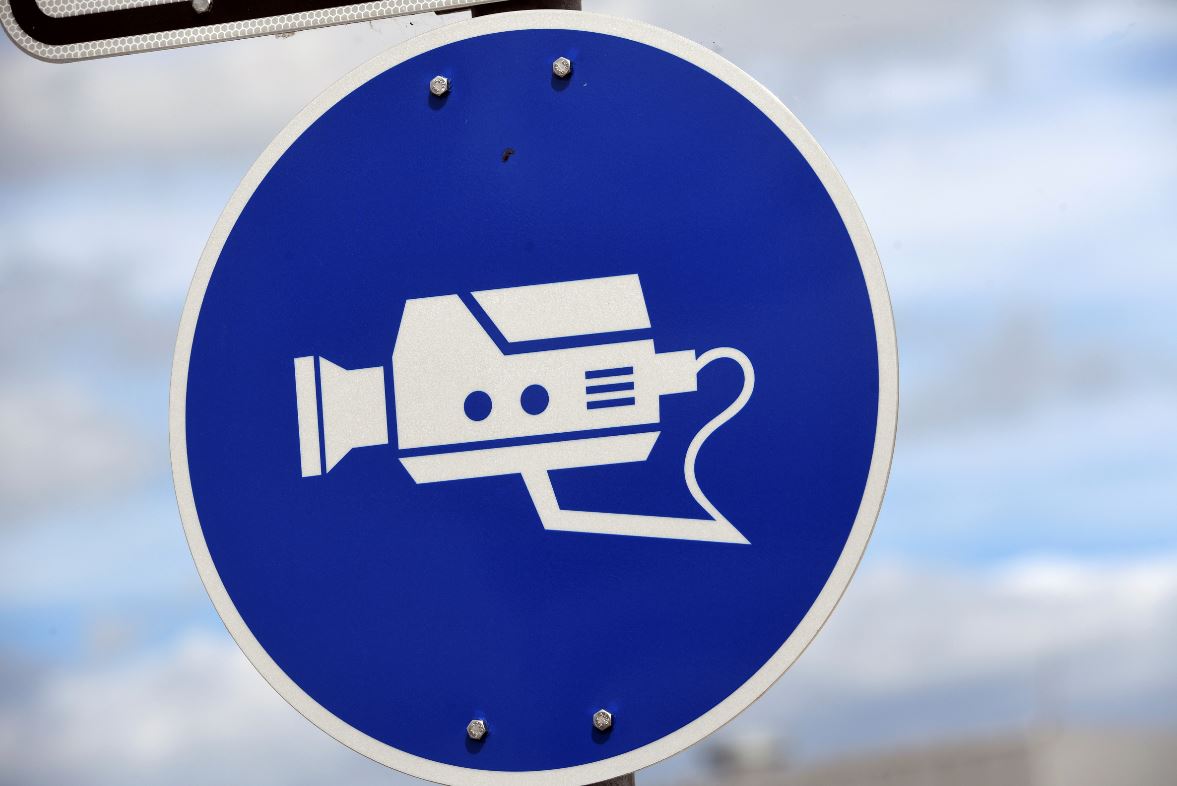 We all know that we shouldn’t be using our phones while we’re driving. It puts ourselves and others at risk of a dangerous collision due to distraction. Still, despite increasingly strict laws to prohibit the practice, there are still way too many people tapping away at their smartphone screens while they should be focusing on the road ahead.

Now, local governments in Australia are going to try a new technique for busting distracted drivers, and they don’t even need to be around to witness the act. New phone-detection cameras will be installed along roads in the hopes of spotting drivers who are too immersed in their mobile devices.

As ZDNet reports, the governments of Queensland and Victoria will be embarking on a three-month trial run of the new technology starting this week. The cameras are designed to detect a number of potentially dangerous driver habits, including not wearing seatbelts and of course the use of mobile phones while driving. The cameras can scan multiple lanes of traffic at once, and when installed at an elevated position they can see actions happening inside of a car that law enforcement driving by might be oblivious to.

The trial run is designed to test the new system and determine if it is reliable enough to be used on a wider scale. The local governments may eventually make the cameras commonplace on populated roads, but those decisions haven’t yet been made.

It’s important to note that while these cameras will be up and running for at least three months during the trial, law enforcement will not be issuing any citations as a result of what the AI-powered cameras find. The government won’t be collecting plate numbers of alleged distracted drivers, and the photographs the camera systems capture will be deleted after they are reviewed.

However, the writing is on the wall when it comes to camera-powered traffic enforcement. We already see widespread use of cameras to catch people who try to squeeze through red lights at the very last second, and citations and warnings then arrive in the mail later. Fines and similar actions for distracted driving could soon become common, meaning that cops won’t have to actually see you scribbling a quick text message to bust you.

The aim, of course, is to cut down on distracted driving and potentially save some lives in the process. There’s certainly something a little bit creepy about cameras scanning you as you cruise down the road, and there will surely be some who find the practice to be infringing on their privacy, but that’s a bridge we’ll have to cross when we get to it.