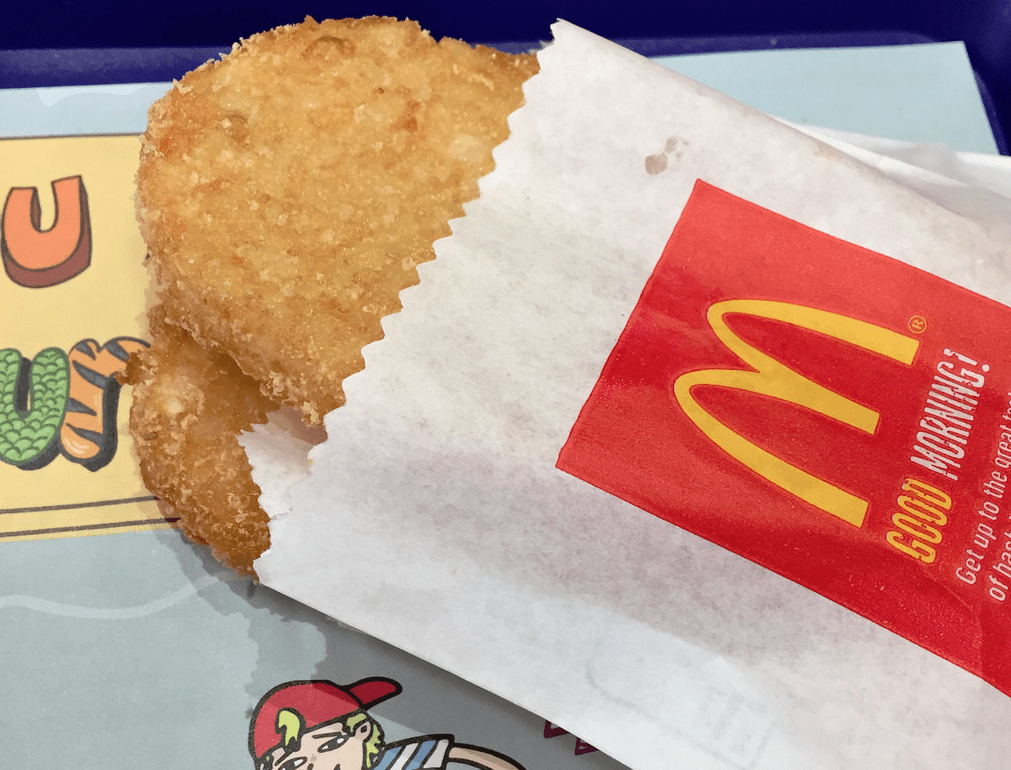 If you’re behind the wheel of a motor vehicle, you should always be doing your best to pay attention to what’s going on, and that means fiddling with your phone is a no-go. Plenty of states have strict laws against distracted driving, but one Connecticut man says that local police took things a bit too far.

Jason Stiber of Westport, Connecticut, was pulled over by police after an officer spotted him talking on his cell phone while driving. Stiber is fighting the charge and says he has a very good explanation for how events unfolded: The “phone” Stiber says the officer saw was actually a McDonald’s hash brown.

As The Hour reports, the ticket for distracted driving carries a hefty price of $300, and Stiber appeared in court to give this judge his side of the story. He presented his explanation along with call logs that show that his number hadn’t called anyone at the time of the alleged infraction.

Additionally, Stiber claims that he has a Bluetooth hands-free system for his car and would never need to hold his phone up to his mouth for a call. He seems to have a pretty solid case here, but the officer’s word was taken as bible by the judge, and Stiber was found guilty anyway.

Normally, that would be where this already strange story would end, but Stiber refuses to bend. Rather than paying the $300 fine, Mr. Hash Brown instead requested a retrial and has dropped a cool $1,000 on a lawyer to help him fight the case. That cost, he says, is roughly the same as the amount his insurance premium has gone up as a result of the citation.

The retrial is now scheduled for December 7th, and while the outcome of something like a traffic case isn’t normally news to anyone, we’ll be interested to see how this one pans out.