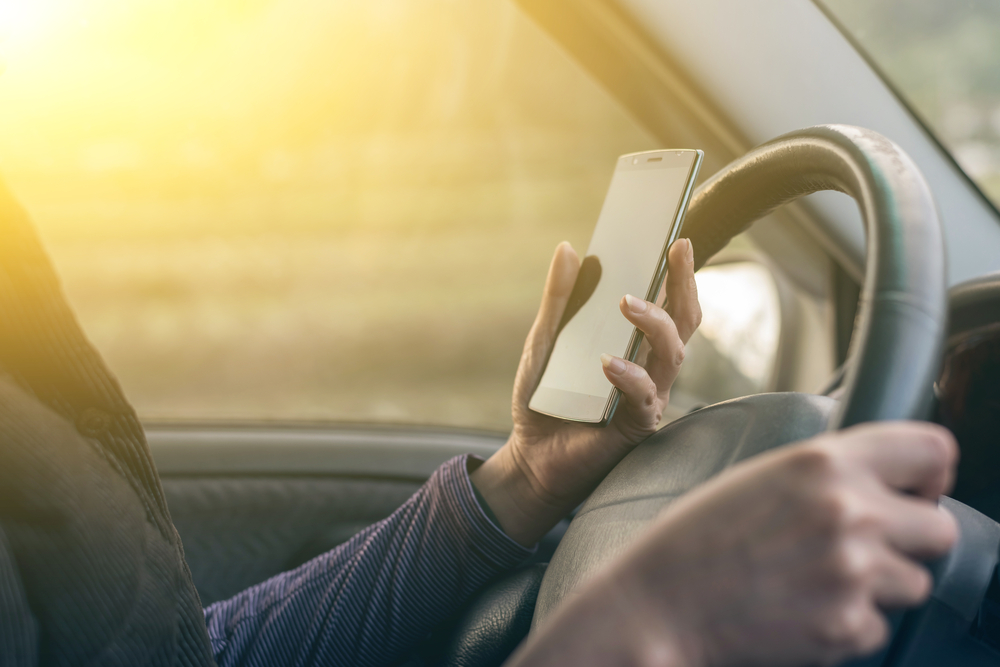 Distracted driving has been widely recognized to kill thousands of people every year, but despite the numbers, people don’t really seem to get the message. Drive for an hour down Florida’s Turnpike at any time of day, note the cars drifting into other lanes, and I guarantee the drivers are busily texting.

A new survey suggests that there’s a very simple explanation for this: While people widely agree that texting and driving is dangerous, they also seem to think that they’re the lone exception to the rule.

A government task force in King County, Washington recently conducted a survey on smartphone use and driving to coincide with the one-year anniversary of the state introducing distracted driving legislation. The survey showed that a distressing number of drivers still aren’t sure about the details of the law, but more telligly, it shows why people who should know better still text and drive.

The survey also revealed that while drivers in King County acknowledge that using a phone while driving is dangerous and understand it’s illegal, many are still reluctant to put their phone away.

More than 70 percent of the 900 King County drivers surveyed viewed texting or emailing by others while driving as a very serious personal threat, but 75 percent of drivers believe it’s very unlikely that they will crash their vehicle by texting while driving.

Anyone else see the obvious flaw in that logic? Drivers are basically saying that other people are bad at texting and driving, but they do it in a ‘safe’ way so it’s OK. It’s the same attitude that people have towards drinking and driving: It’s widely acknowledged to be dangerous, but people’s perceptions of what constitutes dangerous behavior — whether that’s how much they can drink, or how long they can look at a phone — is consistently out of whack with the statistical reality.