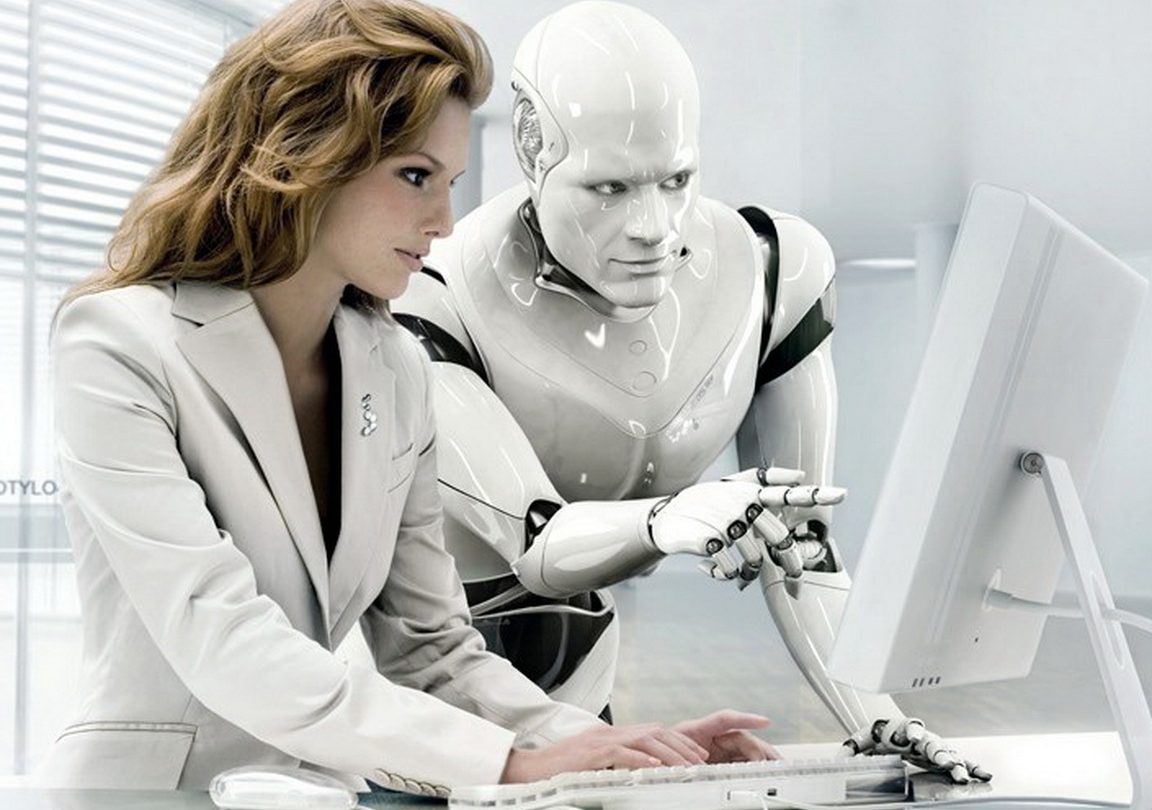 One of the predictions offered recently by Netflix CEO Reed Hastings sounds like the plot of a sci-fi TV series that you’d want to binge watch on the popular streaming service: the battle for Earth will be fought between AI machines and genetically modified humans.

Can’t we all just get along?

Hastings is not the only CEO of a top tech company afraid of machines, but he’s not predicting imminent doom. While speaking at the DLD Conference in Munich, Germany, Hastings said he’s not worried about a Terminator-like apocalypse.

“Some people worry about what happens when machine intelligence is too strong,” Hastings said, according to VentureBeat “That’s like worrying about our Mars colony and people being overweight on our Mars colony. We can deal with that later.”

However, he said that the world between 5 and 15 years away from a time where we won’t be able to tell whether there’s a machine involved in a three-person conversation or not.

But human intelligence will keep up with AI, which we’re also developing. According to Hastings, we’re going to upgrade the human race by modifying the genetic code and thus create smarter and healthier humans.

Hastings is on to something, as are other people worried about AI as well. But the fact remains we’re not done inventing and upgrading robots. And some of them will take our jobs in the foreseeable future, Business Insider reports. That’s a different worry humankind has.

In a detailed report on “The Future of Jobs,” the World Economic Forum said that robots will steal five million human jobs in 15 major markets including Australia, China, France, Germany, India, Italy, Japan, Britain and the United States by 2020.

The WEF actually estimated that 7.1 million jobs would be lost through redundancy, automation and disintermediation while 2.1 million new jobs will be created in areas such as computing, mathematics, architecture and engineering to offset losses partially.

“Without urgent and targeted action today to manage the near-term transition and build a workforce with futureproof skills, governments will have to cope with ever-growing unemployment and inequality, and businesses with a shrinking consumer base,” WEF founder and executive chairman Klaus Schwab said.

Genetically altered humans will probably be able to adapt quickly to such a landscape, at least assuming these predictions all come true.