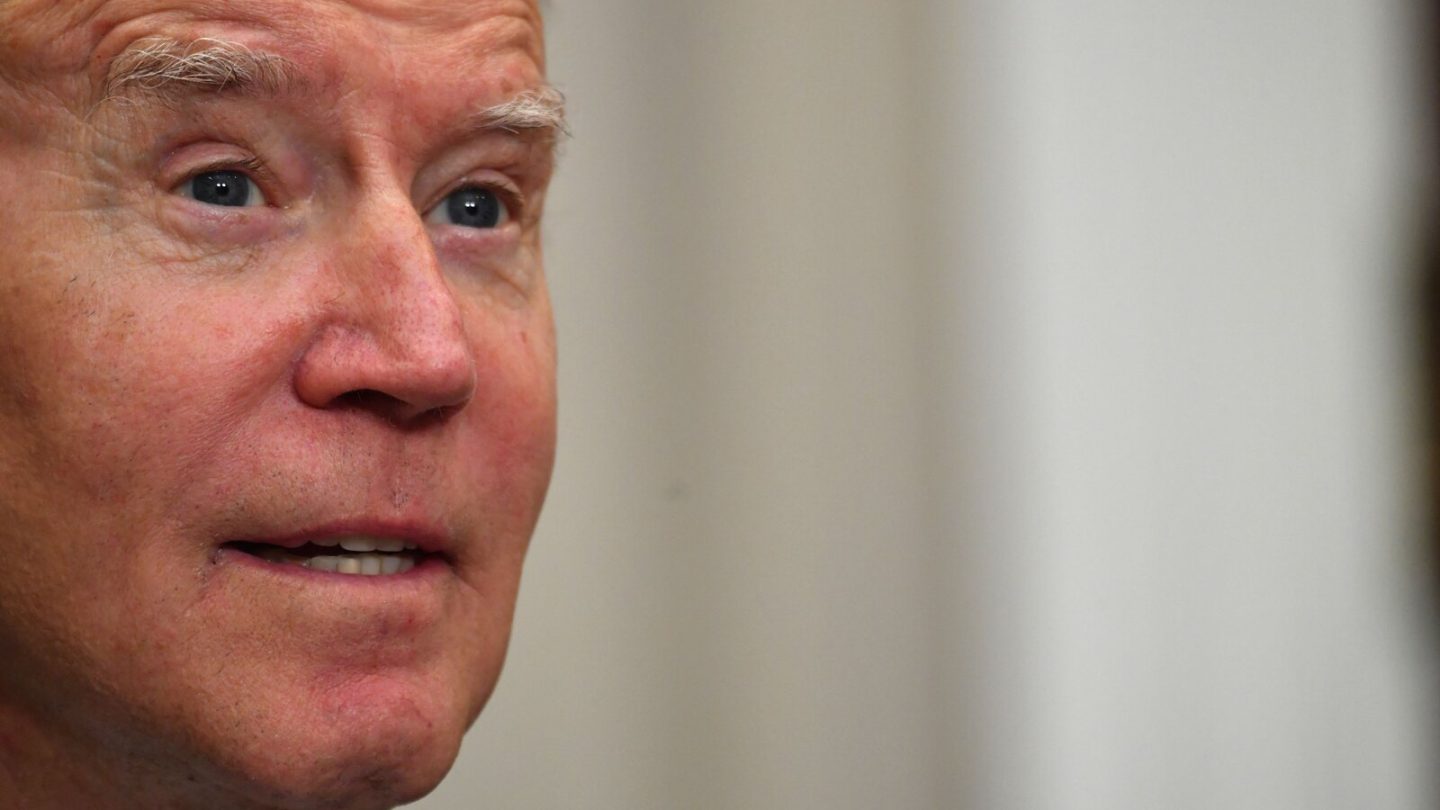 Thanks to everything from a land war in Europe that has no end in sight — and which is roiling energy markets around the world — to endless political theatrics at home, as well as the rising cost of rent, groceries, and other basic essentials, optimism seems to be in short supply among many Americans right now. In fact, with inflation also stoking recession fears in the near term, a new Gallup poll finds that Americans’ optimism about the life that awaits the next generation is as low as it’s been in almost 30 years.

The new Gallup findings from a September 1-16 poll include that a minority of US adults (42%) think young people today will have “a better living standard, better homes, a better education, and so on” compared to their parents. That’s an 18% drop since June 2019, and it’s also tied with the previous low set in 2011.

Within that 42% of Americans who claim to be optimistic, 29% think it’s “somewhat likely” the future will be better for today’s young people, while only 13% that that outcome is “very likely.” What’s more, the 13% who still express that degree of optimism is just barely above the lowest figure that Gallup has recorded, when only 11% of Americans said the same thing back in 1995.

No surprise, by the way, there’s a political dynamic to the split between whether Americans claim to be optimistic or not that ought to be noted here.

“The decline in Americans’ outlook for young people’s lives since 2019 reflects a steep drop in optimism among Republicans and independents who lean Republican. At the same time, Democrats’ and Democratic leaners’ optimism hasn’t changed. Currently, 53% of Democrats and 33% of Republicans think it is likely that the lives of today’s youth will be better than their parents’ lives.”

In terms of the political influence at work here, also worth noting is that the Gallup findings tend to show Democrats being more consistent in their perception of future generations’ living standards across presidential administrations. “While Democrats became less likely to expect higher economic attainment for the next generation (-13 points) after Trump became president,” the polling organization points out, “their optimism has not changed, even though their party won the presidency in 2020.”

It might also come as no surprise that income level plays a part in people’s assessments of the future and in whether or not conditions will improve. “Fifty-two percent of those with annual household incomes under $40,000 are optimistic about future generations, compared with about four in 10 of those in the two higher-income groups.”