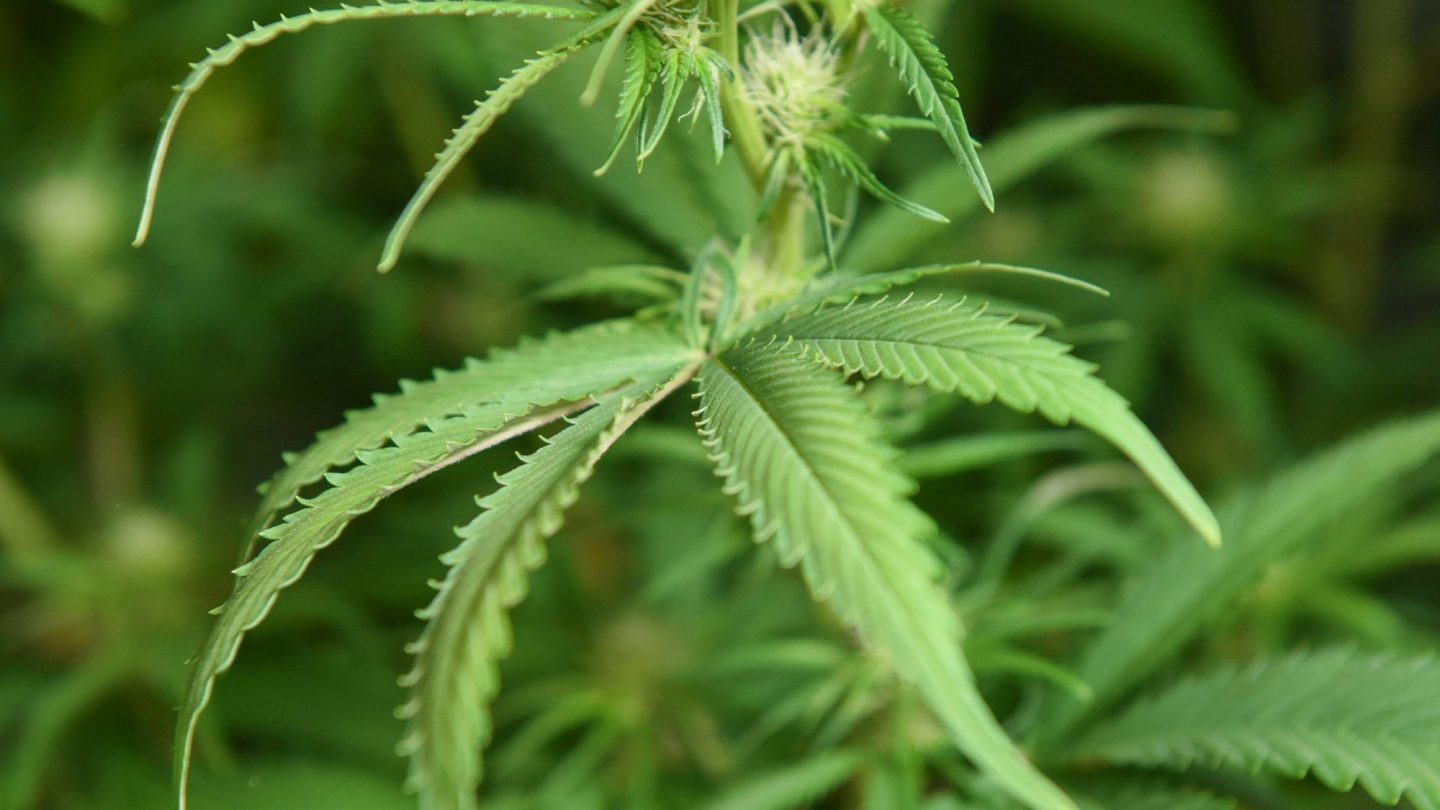 If you’re running an illegal marijuana growing operation in the middle of a city, there’s plenty of ways you could find yourself busted. Maybe a neighbor stumbles upon some suspicious plants in your yard, or someone passing by on the sidewalk notes a bounty of green foliage through a basement window; the possibilities are quite literally endless.

One particular weed operation in Spain recently had its cover blown not by a passerby or even nosy cops, but by cycling fans who just wanted to watch some of their favorite athletes race. During a broadcast of the eighth stage of the La Vuelta 19 race, an airborne camera swept over the top of a tall residential structure, revealing two walled-in areas lined with what was apparently a whole lot of illegal pot.

The footage quickly began to spread across the web as amused cycling fans pointed out the existence of the plants and guessed what they might be.

It didn’t take long for police in the region to catch wind of the strange sighting, and a subsequent investigation revealed a total of 40 plants blooming on the building’s roof.

It’s important to note that the laws regarding marijuana in this particular spot on the globe do not actually criminalize the growing of pot for personal use. It is still illegal to grow and then sell the plant, however. That being said, local law enforcement has the power to determine when a growing operation is excessive, and growers can be fined and face other legal repercussions.

“We received information thanks to the images that individuals posted on social media that had been taken from the helicopter of La Vuelta,” a police representative told . “That has helped us to seize 40 marijuana plants. No one has been arrested, but the investigation is still ongoing to find those responsible.”