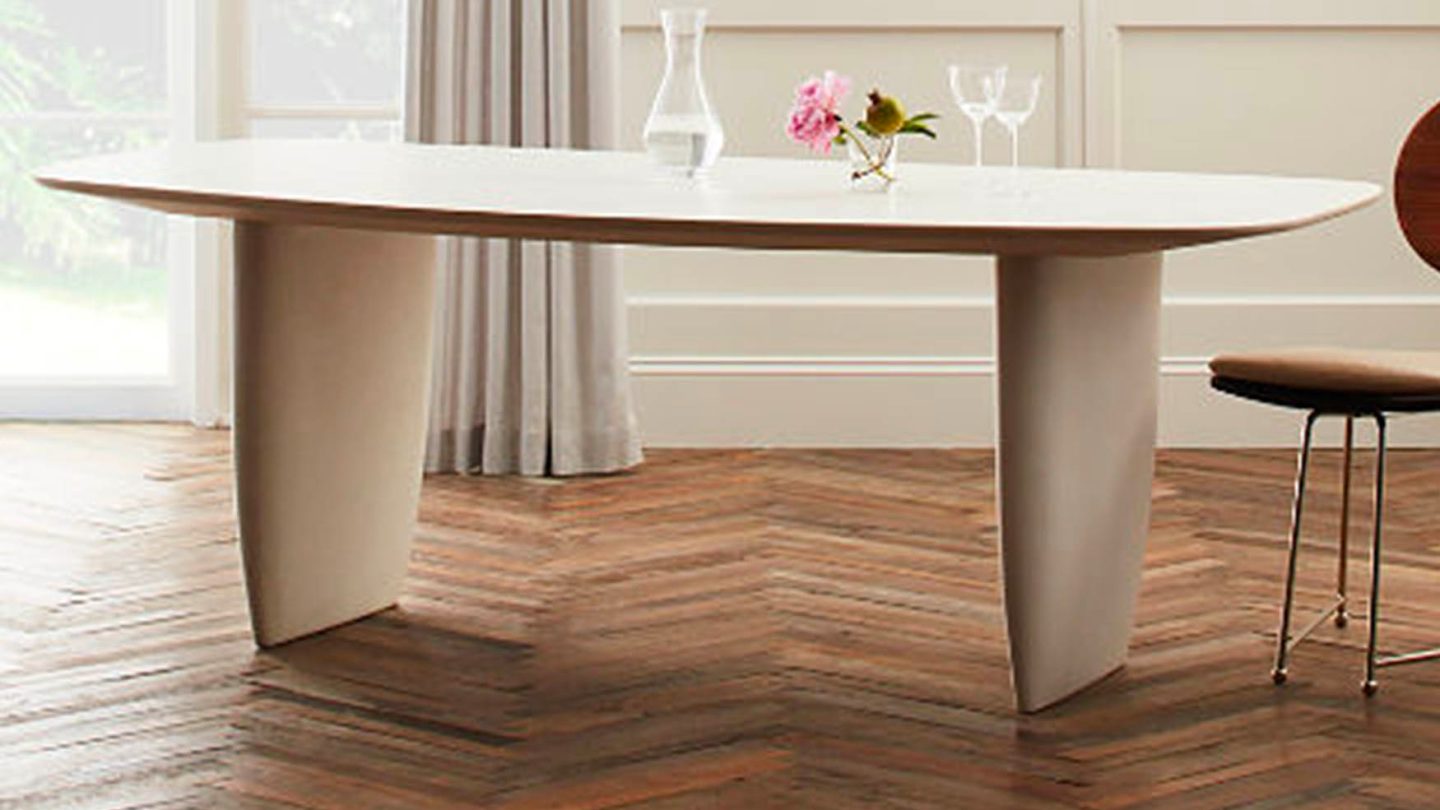 This year has been one for the record books in a number of ways, including the seemingly endless string of FDA product recalls. Onions, peaches, meat, and other products have been recalled due to their potential to cause serious health problems. Now, a new batch of recalls has been issued, but this time it has nothing to do with food. Instead, some popular furniture retailers have been forced to recall their products because they could collapse or otherwise cause bodily harm.

The products were sold in stores like Crate and Barrel, Bed Bath & Beyond, and CB2, and if you happen to have any of these items in your living room or elsewhere in your home, you’ll want to ditch them as soon as possible.

The products include the following: 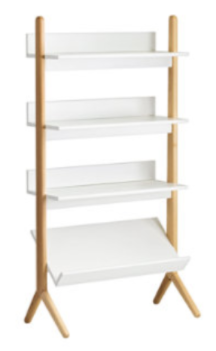 Crate and Barrel’s Danish Tall Bookcases – The bookcases can reportedly collapse when loaded with, you know, books, and the falling books and collapsing bookcase can cause injury to anyone nearby. The company sold approximately 2,100 of the bookshelves and is offering a full refund. So far, five reports of the bookshelf failing have been reported. The product was priced at $300. 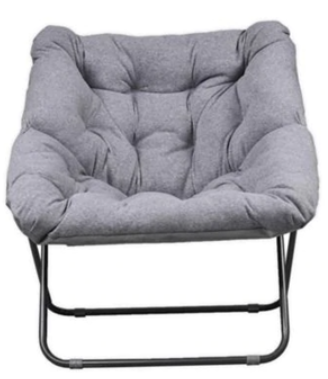 Bed Bath & Beyond SALT Lounge Chairs – The chairs are collapsible by design, but the locking mechanism that keeps them upright can fail, resulting in a fall. The company sold over 10,000 of the chairs across the United States and over 300 in its stores in Canada. So far, 19 reports of failures have come in, and four people have reported injuries. The company is offering a full refund or store credit. The chairs cost $40. 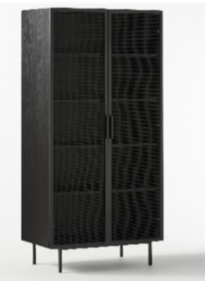 CB2 Trace bookcases – The frame of the bookcase can collapse when loaded, causing potential danger to those nearby. The company sold roughly 400 of the bookcases and has received 11 reports of the bookcase failing. No injuries have been reported as a result of the failures. The product was priced at a whopping $1,400.

CB2 Bordo and Bordo XL dining tables – The legs of the tables can collapse if the table is moved, resulting in potential injuries. They’re made of concrete, which increases the chances of serious injury. The company sold approximately 1,120 of the dining tables in the regular and XL sizes. There have been four reports of broken tables and three injuries, including “a laceration and a swollen leg/ankle,” according to the company. The tables were prices from $1,500 to $2,300.

So, if you’ve done some redecorating lately and picked up one of the above products, click the product name and head to the recall page for the company contact information, and process a refund request.