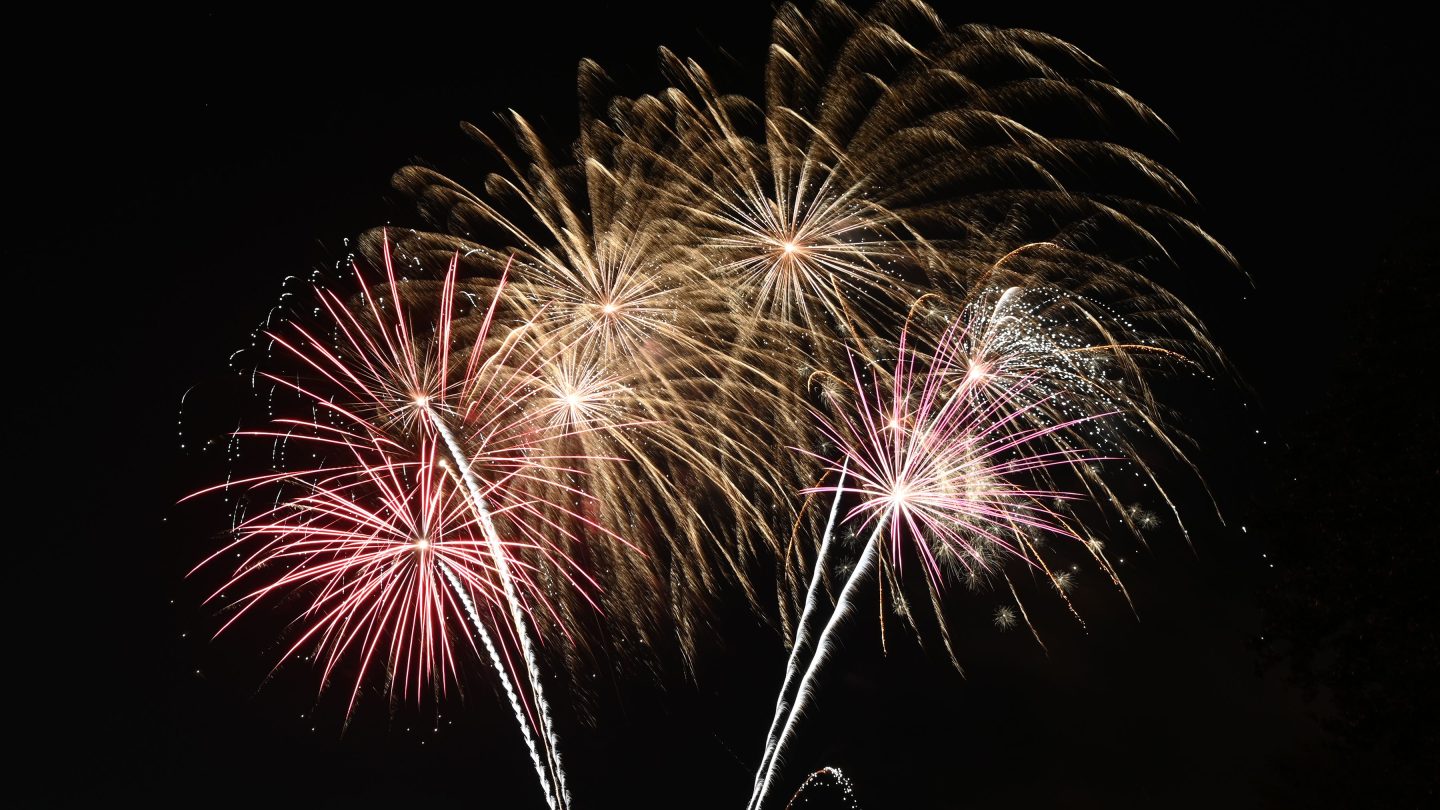 Hopefully, the fireworks displays you all beheld on Thursday as you celebrated the Fourth of July with family and friends were dazzling, firey and exciting displays of color that filled the night sky — displays that were also hopefully planned and very much controlled. Unlike a makeshift fireworks display that unfolded in Fort Mill, South Carolina on Thursday at a local store, Davey Jones and the House of Fireworks.

A fire there set off rockets and a huge stash of fireworks, sending everything exploding and shooting off wildly in uncontrollable bursts and pops above the store — in such a way that it may make some of you leery of ever being anywhere near one of these stores again, lest you be there for the next blaze that sets off a fireworks display.

You can watch footage of the fire that resulted in a surprise fireworks display yourself at the top of this post. Local news reports on Friday said officials are investigating the blaze as possible arson, with investigators now suspicious that the fire which it took a little less than an hour to put out may have been intentionally started.

Firefighters are battling a fire at Davy Jones Fireworks store on the section of Carowinds Blvd. near the store is closed. You can turn North towards Carowinds Park off Ext 90 but not south. #YCSONEWS #YOCONEWS pic.twitter.com/knAxLxMM63

The York County Sheriff’s office also tweeted at another point that the fire appeared to have been started in a parking lot storage unit outside. Luckily, no firefighters seem to have been hurt putting out the blaze, which a local news crew working for the area’s NBC affiliate captured footage of thanks to the fact it was already at the scene working on a holiday feature.

The fireworks that were destroyed in the incident were apparently part of a shipment that had just arrived at the store from China.