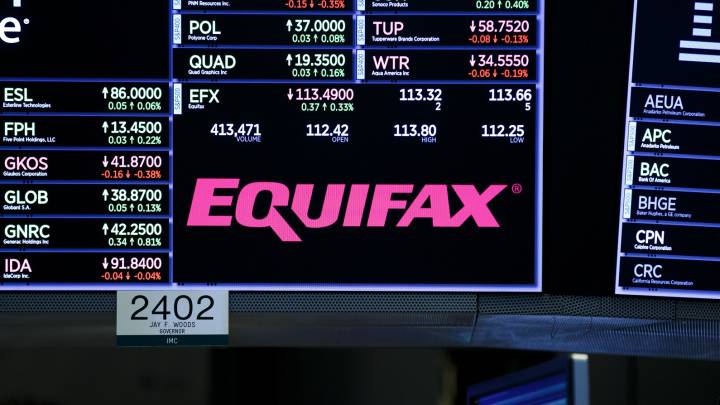 Last year’s Equifax hack was a data breach of truly epic proportions. Around 147 million people had sensitive information, including Social Security numbers, stolen from an agency that’s meant to safeguard information about creditworthiness. Although Equifax endured an uncomfortable few months in the press (and a very public grilling in front of Congress), it’s been business as usual for the credit bureaus since the hack.

Actually, a new study suggests that it’s been even better than business as usual. The Equifax hack led millions of consumers to freeze their credit files at the big three credit bureaus, namely Equifax, TransUnion, and Experian. Freezing your credit file usually costs money, and a survey from Wakefield Research suggests that all those $10 freezing fees added up to $1.4 billion in revenue for the credit agencies.

A credit freeze is the most effective way to protect your credit record if your personal data has been hacked. It’s inconvenient — no new information can be entered on your file, or new credit lines opened while the freeze is in effect — but it prevents criminals from taking out loans or accounts in your name, as would otherwise be possible.

Most of the credit bureaus require a $10 fee to freeze your credit file, although legislation currently before Congress would make it illegal to charge freeze fees.