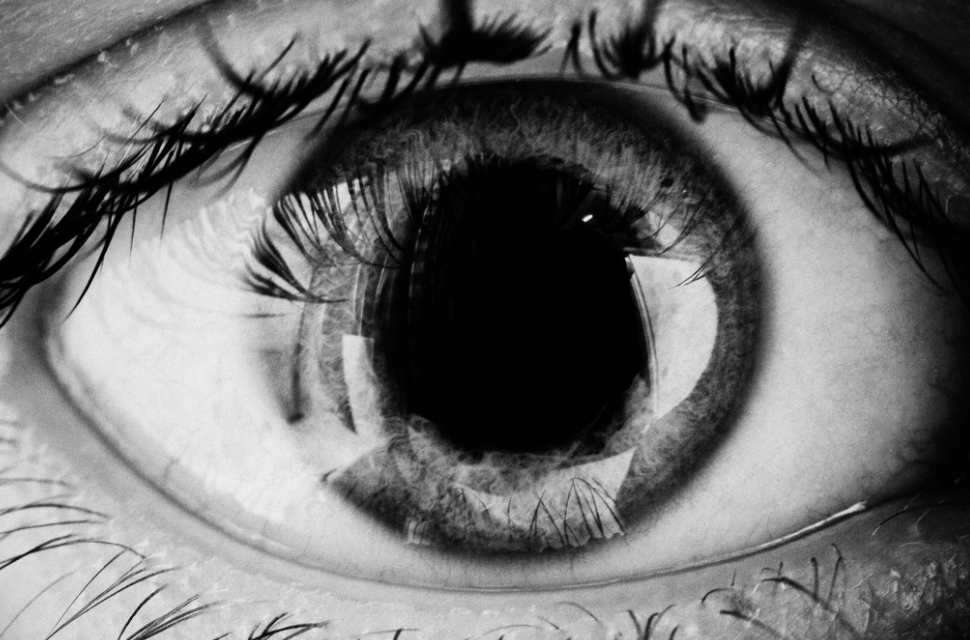 Humanity’s relentless march towards a future where machines rule everything gained some ground today, as Google revealed that one of its fancy artificial brains is now better at diagnosing some medical conditions than human doctors are. This should prove extremely valuable for whenever the inevitable robot uprising results in a swift demise for the human race.

Google’s announced its findings in the Journal of the American Medical Association in a paper detailing the company’s work with deep learning algorithms and how they can be utilized for medical purposes. In this particular case, Google set its sights on diagnosing diabetic retinopathy via retina photographs.

The neural network Google used for the project was fed over 128,000 images to train it in detecting the condition. The resulting algorithm was then tasked with identifying examples of diabetic retinopathy out of a sample of just over 10,000 new images.

As it turns out, the computer performed better than the real doctors. “The results show that our algorithm’s performance is on-par with that of ophthalmologists,” Google’s Lily Peng, PhD and Product Manager explains in a post on Google’s research blog. “For example, on the validation set described in Figure 2, the algorithm has a F-score (combined sensitivity and specificity metric, with max=1) of 0.95, which is slightly better than the median F-score of the 8 ophthalmologists we consulted (measured at 0.91).”

The results are seriously impressive and could have massive implications for screenings in areas where specialists are spread thin. An algorithm that can diagnose a disorder as good or better than a real doctor can is a powerful tool for good. Of course, it’s also somewhat intimidating to consider that artificial intelligence can already be trained to a point where it’s smarter than the humans we rely on to keep us healthy.