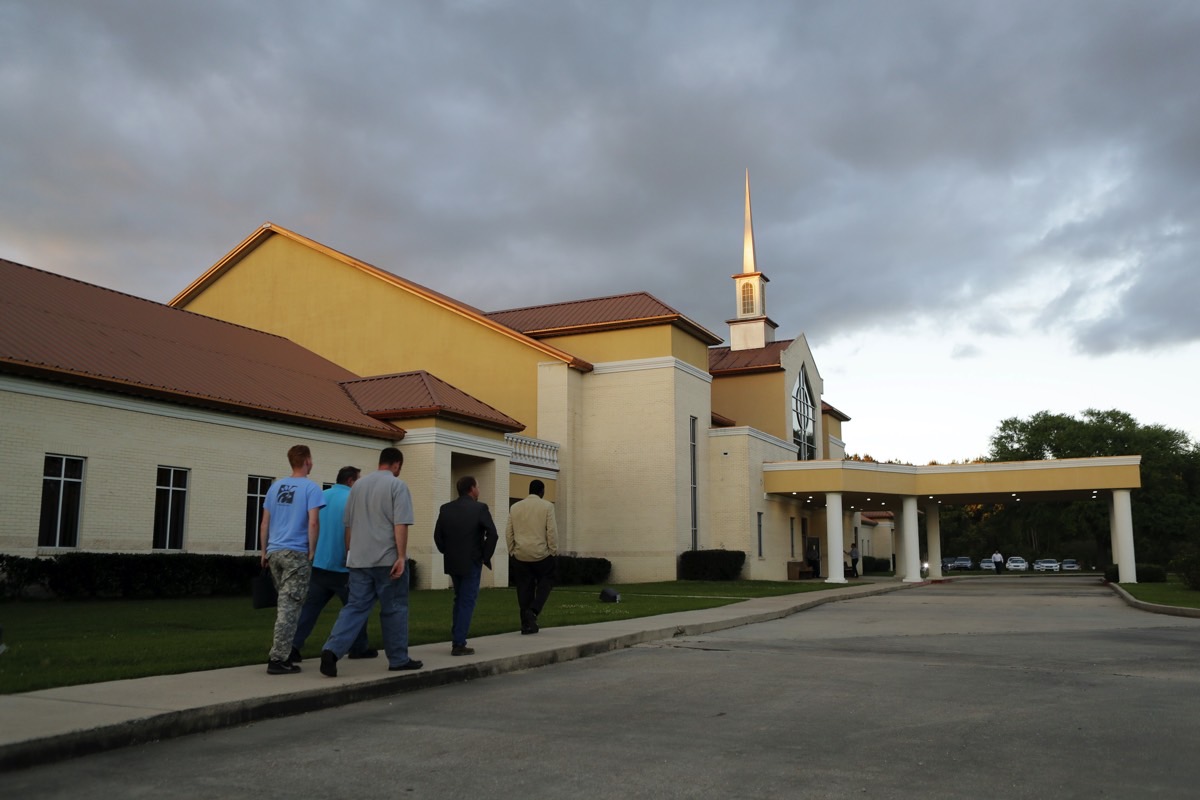 We have the means of fighting off the novel coronavirus, and the virus can be killed. You don’t have to be a doctor to prevent a COVID-19 infection – all you have to do is keep washing your hands and avoid touching your face. Social distancing is just as important. Stay at home for as long as possible and forget about going to church for service. Not only are such gatherings banned in many places, but they might get you killed. Yet churchgoers in Louisiana are a lot like the defiant spring breakers from Florida who kept partying despite warnings.

Pastor Tony Spell hosted a packed service on Tuesday at the Life Tabernacle Church in Central, Louisiana. Hundreds of parishioners attended, CBS News reports. Spell added that 1,265 people attended the service on Sunday. The pastor is facing misdemeanor charges after having been issued a summons for holding services at the church before. He said that he was fingerprinted and read his rights.

“We are needy people. Our souls are lost,” Spell said. “We need help, and the church is the salvation center of the soul, the sanctuary where we come together and meet.” He didn’t comment when asked whether the church was still taking donations. He also said that they have a “constitutional right to congregate,” and will continue no matter the repercussions. Spell added that the venue is disinfected daily, and it’s “cleaner than gas stations, Walmart, and Sam’s Club.”

Spell thinks that “the virus, we believe, is politically motivated,” and added they’re going to keep assembling “no matter what someone says.” Governor John Bel Edwards is the “someone” who prohibited gatherings of more than 10 people in Louisiana. Each violation carries a maximum penalty of six months in jail and a $500 fine. More than 239 people have died of the more than 5,200 people infected in the state so far.

In an equally mind-bending move, protestors appeared outside the church on Tuesday to voice their disagreement with the pastor’s actions. Police were also present to document everything, but they didn’t interrupt the service. Separately, police in Florida already arrested a pastor who said church closings are for “pansies.”

All of these people spending time less than six feet apart from each other run the risk of getting COVID-19. Just like the spring breakers in Florida did.

Comparing churchgoers to young adults partying on the beach isn’t fair, some may say. But it doesn’t matter what type of gathering we’re talking about. They all increase the risk of infection. Putting it differently, it was a sect in Korea that was responsible for about 60% of the country’s 4,000 COVID-19 cases, as of early March. Officials in India are now searching for hundreds of people who prayed at the same mosque, as at least 24 of them have tested positive.

Priests aren’t exempt from getting infected either, something Spell should make note of. At least 50 priests had died in Italy as of March 25th, per BBC.

Pope Francis should be a beacon of hope for all churchgoers regardless of their denomination in the current health crisis. Images of the Pope giving his Urbi et Orbi prayer to an empty St. Peter’s Square made the rounds last week, and the service was streamed live online.