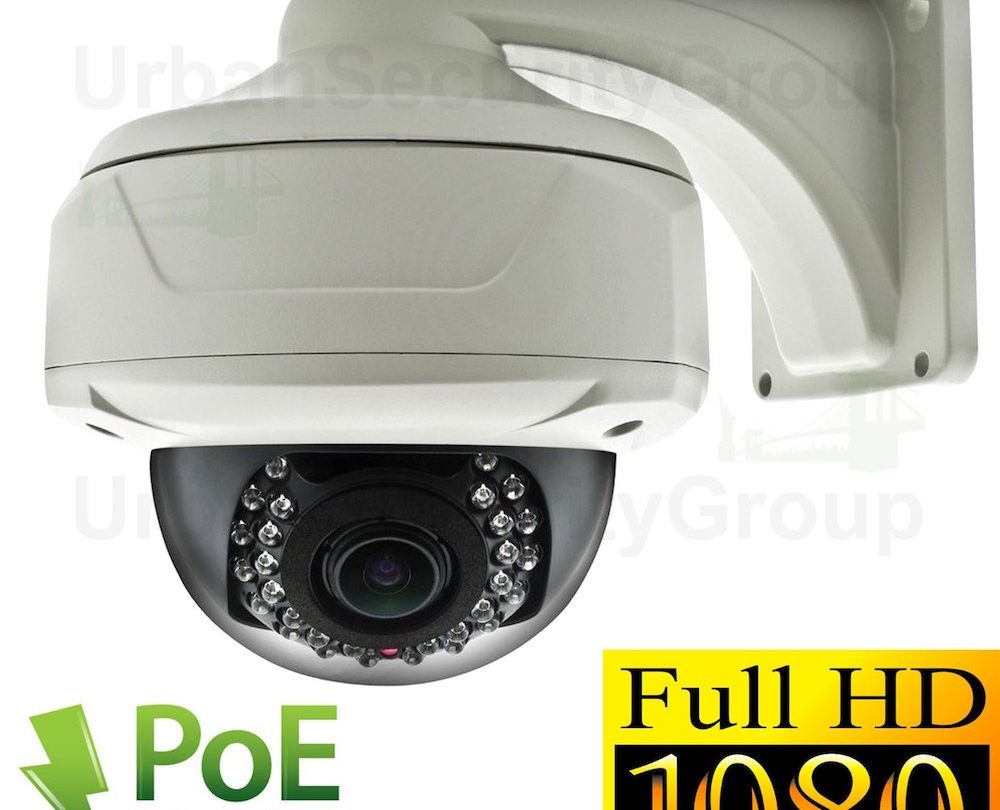 Think twice before you buy any off-brand electronics from Amazon. Recently, security researcher Mike Olsen decided to buy a set of outdoor surveillance cameras for a friend. He went straight to Amazon looking for deal, and found a relatively cheap set of six cameras with all of the necessary equipment included.

Unfortunately, there was a sneaky surprise waiting for him inside the box.

After receiving the camera set in the mail, Olsen went to his friend’s house to help set up the cameras. He logged into the admin site that appeared in the instructions and immediately noticed that the interface seemed a bit off.

He assumed that it might simply be bad programming, so Olsen opened up the developer tools for the software and was greeted with a link to a host name that definitely didn’t belong in the code of the software.

As it turns out, the seller had loaded malware into the cameras before shipping them off. Despite having been discussed in a forum for IT professionals earlier this year, the reviews on the Amazon page did not mention the infection. Needless to say, ever since Olsen’s article began making the rounds, the reviews have tanked.

Looking at the images, the product certainly seems suspect in retrospect, but there’s no telling how many infected items are being sold on legitimate marketplaces at the moment. Be careful what you buy.