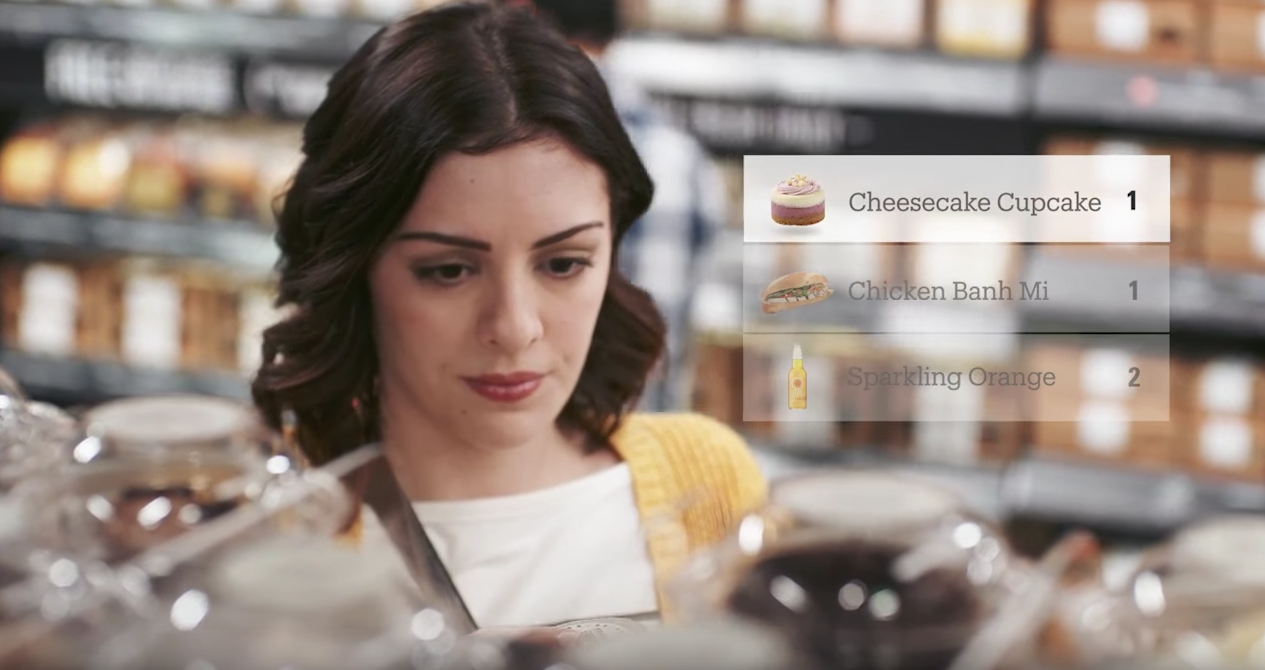 Amazon is the web’s largest retailer, but the company has long been planning a move into the brick-and-mortar retail scene as well. Now, the reports that Amazon was hard at work on a revolutionary corner store concept have finally achieved fruition. It’s called Amazon Go, and it looks like the future.

Amazon Go is a system that marries physical stores with advanced algorithms and sensors to eliminate the need for a typical store checkout. Instead of packing all the things you need into a basket or cart and then dragged it through a tedious checkout process, you just grab whatever you need and walk out of the store.

MUST SEE: Watch the new SNL sketch that had Donald Trump fuming on Twitter

It sounds like a shaky concept at first, but only until you see just how advanced the technology really is. When you first walk into the store, you use your smartphone to open you virtual shopping cart. As you make your way around the store, a vast system of sensor tracks where you are, what you pick up, and what you take with you. The system even knows if you pick something up and then put it back, and will only charge you for things you actually intended to buy.

Once you’ve gotten when you came for, walking out of the store prompts the system to charge you for the products you’ve taken, and the receipt for your trip pops up automatically on the app. Amazon calls the system “Just Walk Out.”

The store, which is currently only open to Amazon employees but is poised to welcome all Amazon shoppers soon, is located in the company’s home town of Seattle. At present, only one store has been announced, but it’s clear that with a four-year development and considerable investment being made, the company has ambitions beyond Seattle.