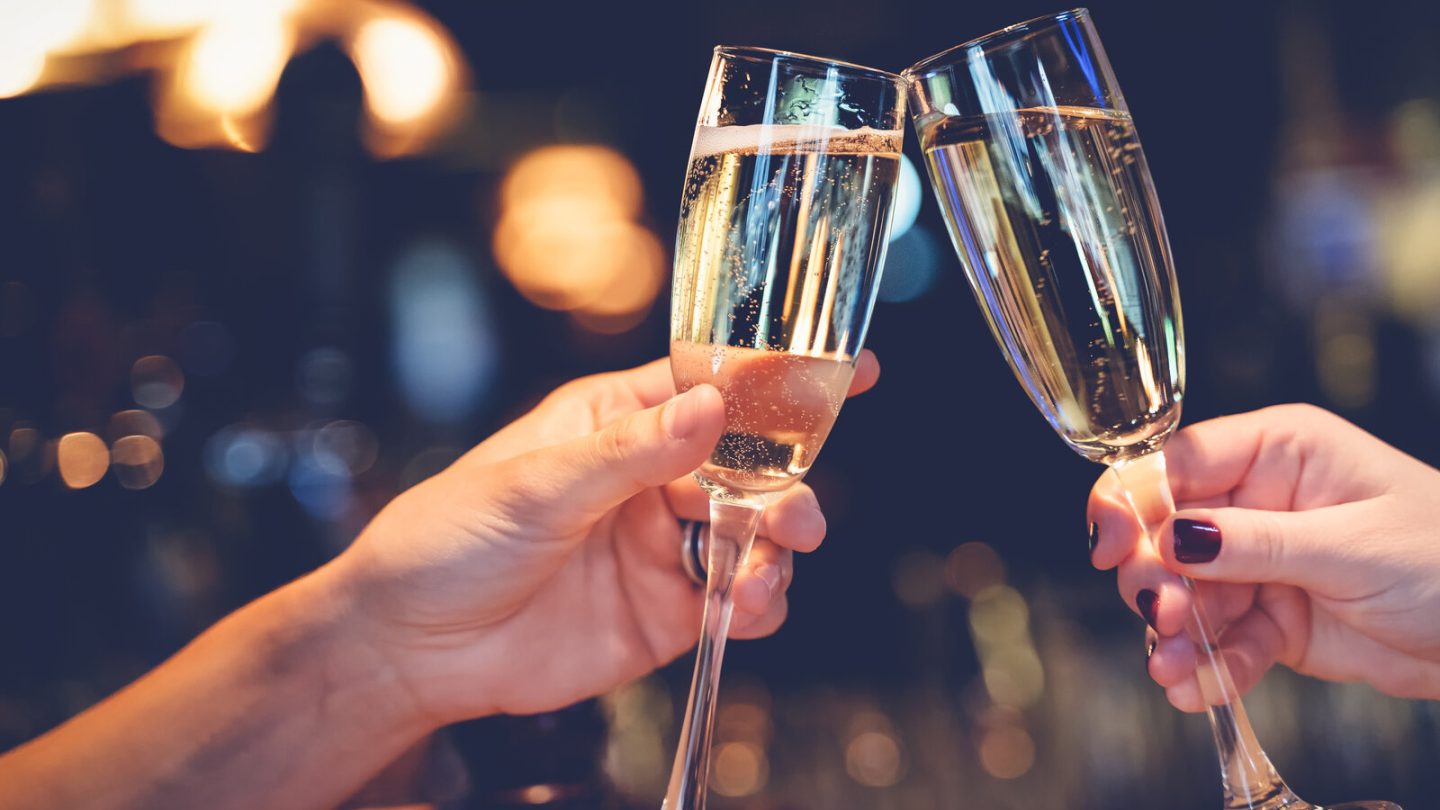 Americans have had to deal with one kind of shortage or another throughout 2021. Including everything from a shortage of Covid tests to the lack of various items on grocery store shelves. The latter, of course, was brought on by supply chain snarls that persisted for months. Meanwhile, with New Year’s celebrations at hand? There’s another potential shortage at hand — one involving the champagne that typically characterizes year-end revelry.

According to news reports, liquor sellers in some markets say they’re completely sold out of certain brands. Including names like Moet & Chandon and Veuve Clicquot.

Michael Osborn, founder and executive vice president of Wine.com, told CNN that reasons for the shortages include a huge surge in demand. Plus a “diminished grape harvest,” and, yes, the now infamous supply chain problems. These factors, Osborn told the news network, put major pressure on US retailers this season.

“Unfortunately,” he continued, “signature brands like Dom Perignon and Veuve Clicquot are sold out in some markets, but not all.”

Along these same lines, one alcohol delivery service (Saucey) says it’s seeing hit-or-miss availability of champagne and some high-end brands. At the same time, however, any shortages that people experience will likely be uneven around the country. Online liquor seller Drizly, for example, reports that it’s got options on hand if customers experience any local champagne shortages around New Year’s.

On a related note, champagne sales have also seen a precipitous drop during the pandemic, as you might imagine. Think of all the weddings and similar gatherings that were postponed because of Covid, at which the bubbly might have otherwise been flowing. The champagne industry, according to Anselme Selosse of Jacques Selosse Champagnes, has never seen anything like this decline, even during world wars, Selosse told The Associated Press.

Other shortages during the pandemic

The bottom line for now, at least regarding champagne? Most people who want some should be able to get their hands on something for the holiday weekend. But it might not be the brand they prefer, nor the size they want.

Meanwhile, what else might people in some parts of the country encounter a short supply of?

Well, backups in recent weeks at the nation’s ports apparent led to a produce shortage in some areas. In November, organizations in the North American Produce Industry issued a joint statement blaming part of the problem on “crippling” port congestion. The statement reads, in part: “On behalf of North America’s fresh produce industry, we are calling for urgent government action to address significant ongoing supply chain disruptions with impacts to our food systems, economies, and ultimately individuals and families across the continent and around the globe.

“Almost two years since the start of the pandemic, substantial increases in costs and delays along the supply chain threaten our food security and the long-term economic viability of the North American fresh produce sector.”