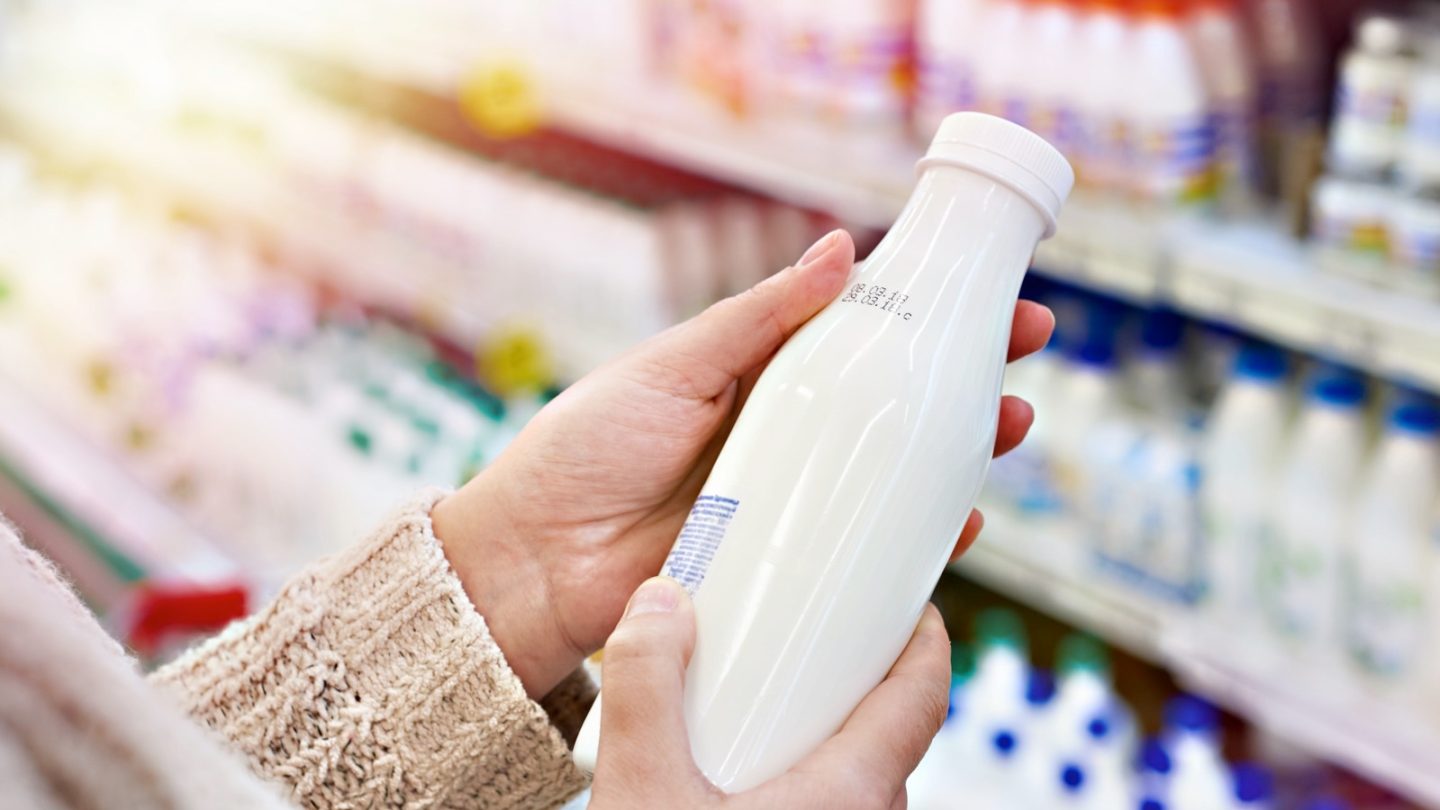 Lyons Magnus issued a massive recall for 53 different drinks a few days ago, warning that they might be contaminated with microbes. At the time, the company named just one bacteria, Cronobacter sakazakii. That same microorganism triggered the massive Abbott baby formula recall earlier this year.

Lyons has now updated its recall to add many additional products. The updated list only has 32 new UPCs, but Lyons added hundreds of new lot codes and best-by dates to the UPCs it listed in the original recall.

On top of that, Lyons also identified another bacteria in the drinks, Clostridium botulinum.

Lyons issued a new press release on Thursday to announce the updated recall. You’ll find it on the US Food and Drug Administration (FDA) site — see this link.

The company explains it added the new brands, UPCs, lot codes, and best-by dates to the list of recalled products following continued collaboration with the FDA. You’ll find the complete list of Lyons products that are unsafe to consume at the end of this post.

Of note, the list does not include any products for infants.

Lyons further explains it issued the recall due to the potential presence of microbes in its beverages. Potential contaminents include Cronobacter sakazakii and Clostridium botulinum.

The company says customers should not drink any of the beverages in the recall, even if they do not look or smell bad.

Lyons explained that root cause analysis shows the products did not meet commercial sterility specifications.

The Lyons beverages in the recall come in various formats with different brand names. You can see some of them in the images in this article. The table below includes all flavors and identifying information, so you can see all the different products that are affected.

The lot code and best by date should appear on the top of the carton for individual products. They’ll be on the side for multi-carton cases.

An infection with Cronobacter is rare, Lyons explains in the recall announcement. Symptoms might include fever, vomiting, and urinary tract infection. People who are immunocompromised and other vulnerable people might be more susceptible to infection.

Meanwhile, Clostridium might cause a severe form of food poisoning. Symptoms can appear within six hours after eating or drinking contaminated products. But they can also appear up to two weeks later.

The initial Lyons recall announcement said there were no reports of illness or complaints related to the initial list of products. The new press release does not mention any adverse reactions consumers might have experienced.

What caused the problem?

“Based on the product photos, I suspect that all of these products are processed using a technology known as aseptic processing and packaging,” Dr. Donald Schaffner, Distinguished Professor and Extension Specialist in Food Science at Rutgers University told BGR in a statement.

“In this kind of process the food product is sterilized separately from the package, and then the food and the package are combined in an aseptic filler.”

“This technology has the advantage of being able to produce large volumes of high-quality product, which are less ‘cooked’ tasting than if the product was filled into a can and then cooked in a retort,” he said.

Schaffner explained that the complexity of the technology is the main disadvantage. Things can go wrong, leading to a loss of sterility. Potential issues include failures of the thermal process, where food products didn’t heat long enough or didn’t reach the desired temperature. Poorly formed packages and seals and failures to maintain sterile conditions in the filler can also lead to contamination.

If you have any of the Lyons products in the recall, you should stop drinking the beverages. Instead, dispose of the drinks or return them to the place of purchase for a refund.

Anyone worried about health issues resulting from the consumption of the Lyons drinks should check with their doctor.

Also, you should read the press release at this link. It contains contact information for Lyons and the FDA, as well as additional images of the contaminated beverages. Unlike the original announcement, the new one includes color photos rather than black and white.

Finally, you should check the full list of products in the recall against the Lyons beverages you might have in your pantry or refrigerator.

Full list of drinks from the Lyons Magnus recall

When comparing your Lyons drinks against the information in the table, you should search by UPC to determine whether or not the beverages you purchased are part of the recall.

Lyons provided the following list of recalled drinks. All new brands, UPCs, lot codes, and best-by dates that were added to the recall appear in bold.