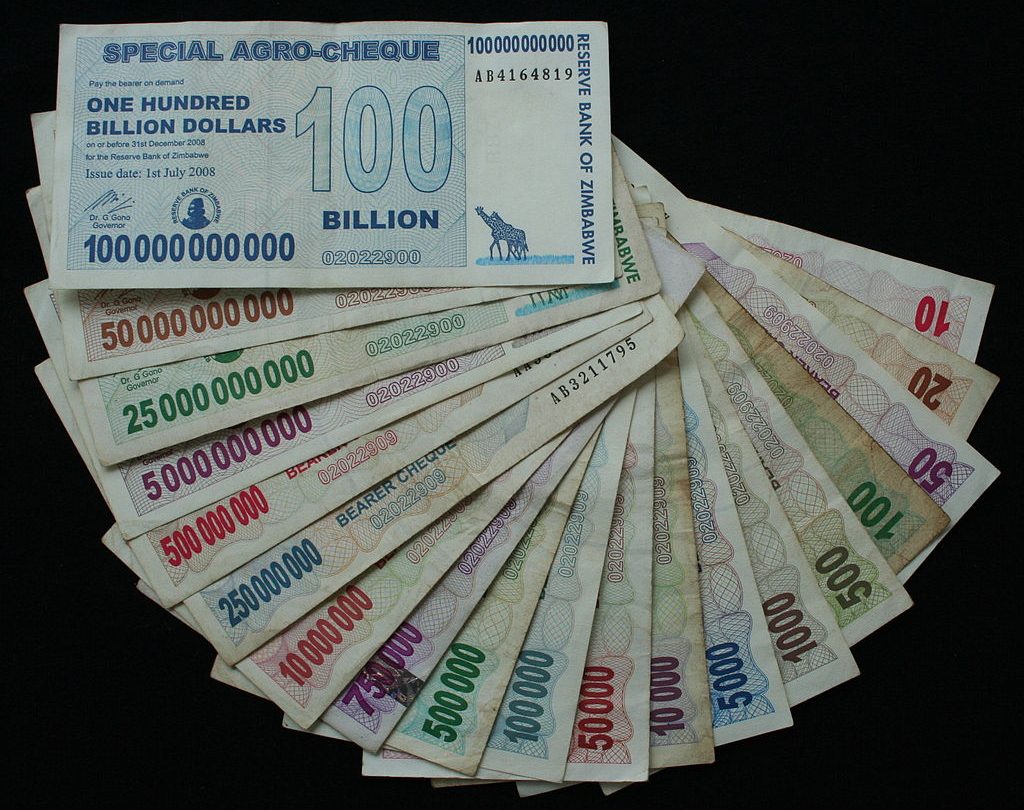 Ever since the Federal Reserve started its quantitative easing program in response to the 2008 financial crisis, we’ve been hearing dire warnings about the threat of hyperinflation. Those warnings, it goes without saying, have not come to pass. In fact, if you want to look at what actual hyperinflation looks like, you should check out what’s going on in Zimbabwe, where citizens next week are going to start trading in their government’s own near-worthless currency for American dollars.

DON’T MISS: Someone remade the opening credits of Full House in GTA V, and it’s perfect