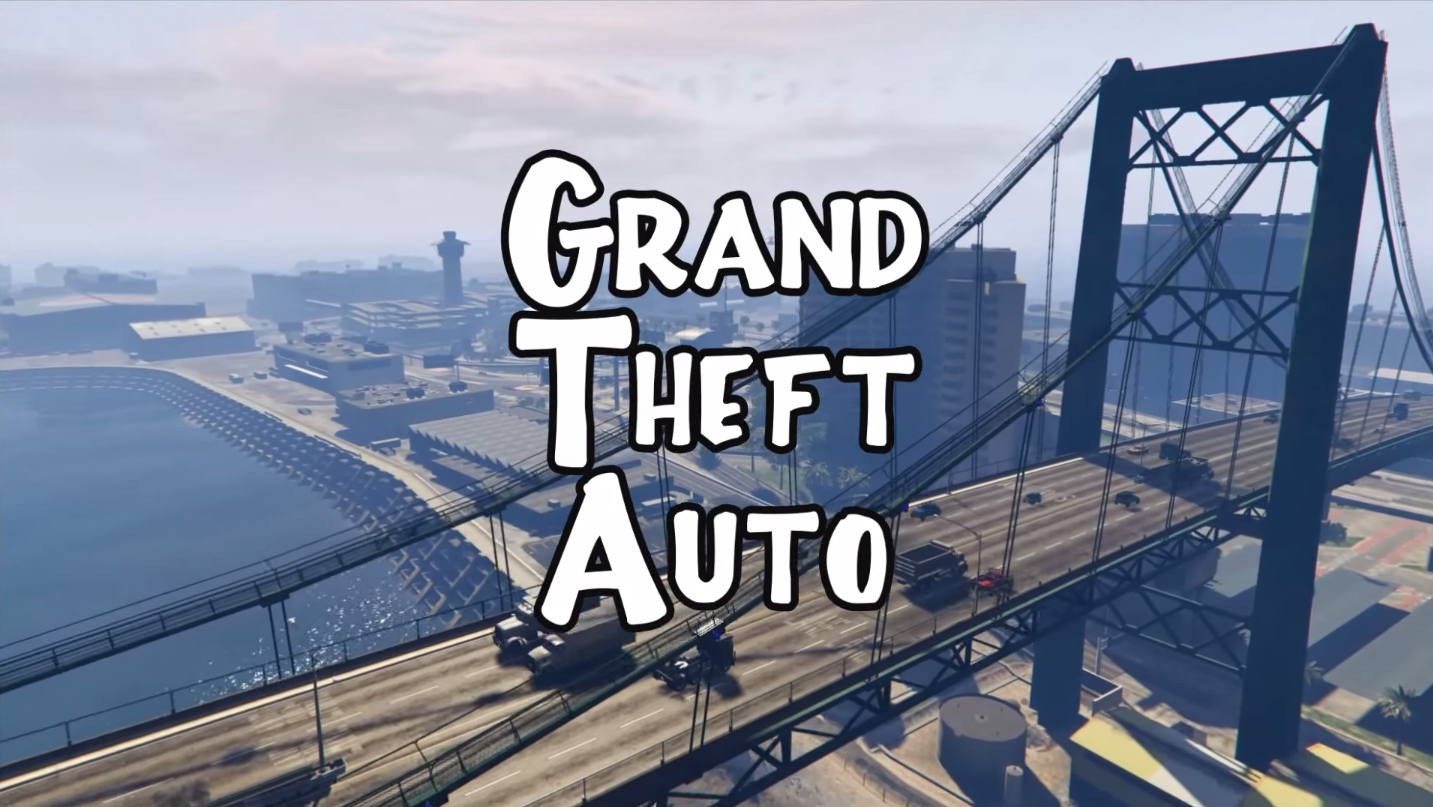 It’s 2015, and for whatever reason, Full House has been in the news fairly consistently over the past few months.

First, Netflix announced that it would officially be producing Fuller House, a sequel series in which many of the original actors will reprise their roles from the ABC sitcom. Then we learned about some sort of weird Lifetime documentary called The Unauthorized Full House Story. It looks terrifying.

DON’T MISS: Grilling this weekend? Here are the stupidest mistakes you should avoid

But all of this pales in comparison to the video that Kotaku shared today: the opening credits of Full House remade in GTA V’s Los Santos, complete with all the ridiculous mayhem you’ve come to know and love from the game.

For comparison’s sake, here’s the original opening credits scene from the show: