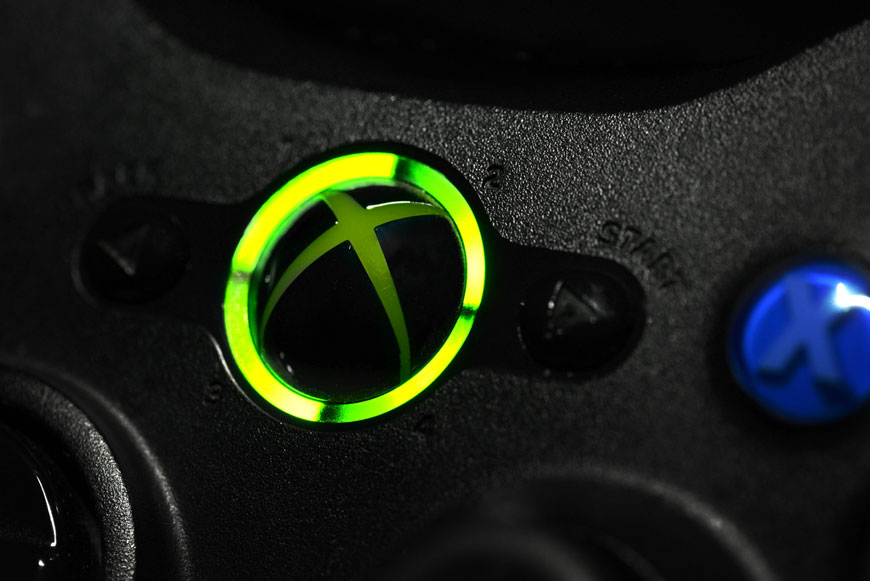 Bad news, Xbox fans: Your current collection of Xbox 360 games will not work on Microsoft’s new Xbox One, and the company’s used games policy is very unclear. The company finally took the wraps off its next-generation video game console on Tuesday and while there was plenty of good news to be had, there were also some some troubling announcements.

UPDATE: Everything we currently know about Microsoft’s games sales and used games policies can be found here.

For one thing, it looks like used games are still a big question mark.

Wired reports that Xbox One games are installed to the console’s hard drive from the disks, not played from disks. Once installed, the game’s serial number is tied to the user’s Xbox Live account during the registration process. If another Xbox Live account tries to install and play the game, the console will prompt the new user to pay an additional fee to install and play the game.

Can games be de-registered, sold, and then repurchased as used games? Microsoft hasn’t clarified its policy yet, though its online FAQ says Microsoft is “designing Xbox One to enable customers to trade in and resell games,” which is certainly promising.

Microsoft also confirmed that older Xbox 360 games will not be compatible with the new Xbox One console, which is more bad news for gamers. So if you’re planning to sell your old console to help pay for the One, you might as well sell all your old games along with it.

Microsoft did not announce pricing or a release date for the Xbox One, though the company did say it will launch this year.

UPDATE: Microsoft has confirmed that there will be no fees associated with used games.