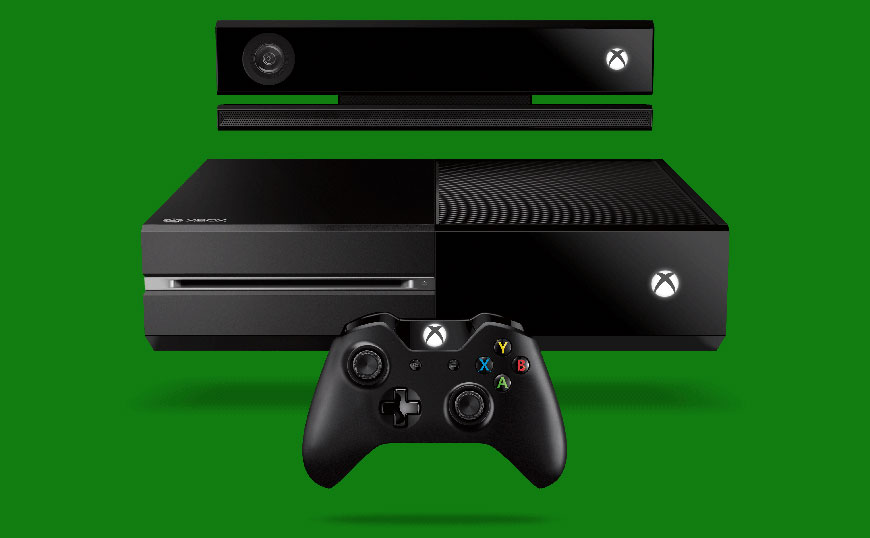 Microsoft on Tuesday finally took the wraps off its highly anticipated Xbox One, the successor to its Xbox 360 gaming console that will launch in time for the holidays this year. Earlier rumors have indicated that the new console will run on the “core” version of Windows 8 and will feature an 8-core 1.6GHz processor, 8GB of RAM, an 800MHz graphics processor, a 50GB 6x Blu-ray Disc drive and Gigabit Ethernet connectivity, but Microsoft finally put all of the speculation to bed on Tuesday during its big Xbox event.

Click here to find out how to watch the live stream of Microsoft’s Xbox event.

Microsoft is billing the new console as an all-purpose cloud-based entertainment system that isn’t just for games but also for movies, music and television shows. The new console is able to connect to other living room devices and has voice recognition software that will let users turn it on simply by saying “Xbox on.” The Xbox One also lets users switch to live television, to music apps, to their gaming dashboards and even to Internet Explorer just through the use of voice commands. Even more impressively, the Xbox One lets you use your smartphone as a remote control with a dedicated Xbox app and also allows you to make group video Skype calls on your television set.

The new Xbox features 8GB of RAM, a Blu-ray drive and three operating systems: The standard Xbox OS, the kernel of Windows 8 for web applications and a third platform that connects the two together. Microsoft has also completely redesigned its Kinect sensor to better respond to users’ voices and gestures and has overhauled its Xbox Live experience, which is now supported by 300,000 servers, or 20 times the number of servers that currently power Xbox Live.

As far as games go, Microsoft said it will launch 15 exclusive games on the Xbox One, 8 of which are new titles. Microsoft declined to name any of these new exclusives, however, but promised that it would show some of them off at the E3 gaming convention in June. But games aren’t the only exclusives the Xbox One will get since Microsoft has also made deals to produce a live-action Halo series with Steven Spielberg and exclusive NFL content that will let you call friends through Skype while watching games and to get live fantasy football updates as they happen.