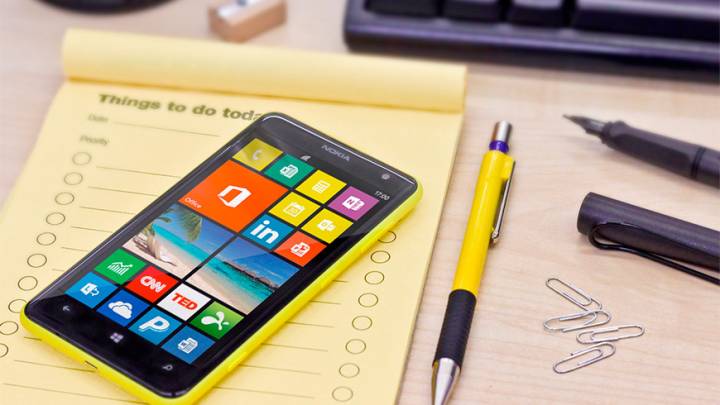 2014 was a wasted year for Windows Phone. Not only did Microsoft see its market share continue to stagnate but it also saw some of its longtime users express frustration over the platform’s lack of apps and lack of strong carrier firmware support. Now Paul Thurrott, who describes himself as a “long-suffering Windows Phone fan,” has written an anguished plea begging Microsoft to get its act together and make Windows Phone relevant again in 2015.

“After dealing with angst-filled complaints from Windows Phone users for months, Microsoft’s Joe Belfiore this week tried to reassure fans that the firm ‘hadn’t forgotten about’ them,” Thurrott writes. “But he did so via the Chinese microblogging service Weibo, which would make sense if those frustrated fans lived in China. Which… they don’t. This kind of thing makes me crazy… because it’s emblematic of the inability to communicate that has hobbled Microsoft for years.”

What set Thurrott off is that Microsoft Office for both iOS and Android have received big releases within the last year but there have been “absolutely no changes at all to the Office Mobile that’s built-into Windows Phone, an app that dates back several years now with few if any improvements along the way.” Thurrott finds this unacceptable since it makes it seem as though Microsoft has adopted an “iOS first, Android first” policy while leaving its own mobile platform out to dry.

Thurrott’s letter to Microsoft is well worth reading and can be found at the source link below.