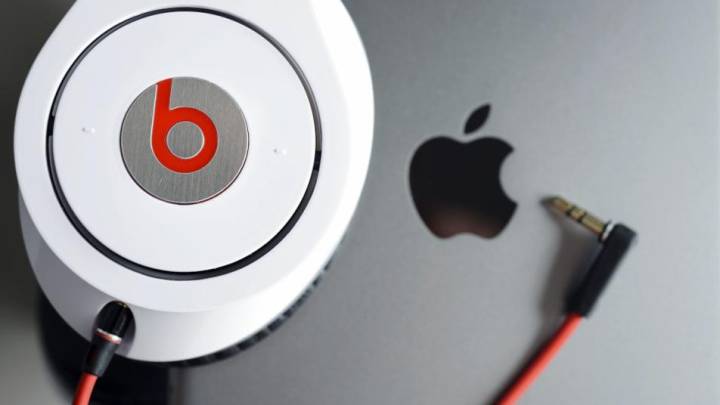 Apple’s decision to shell out $3 billion for Beats was one of the year’s most surprising deals, largely because Apple normally concentrates on smaller acquisitions that don’t make a lot of headlines. In an interview with GQ, Beats cofounder Jimmy Iovine explains how he got Apple to finally take the plunge on buying Beats, although he admits it took a while to really convince the company it needed to act.

“I convinced them that they had to buy this company,” Iovine said. “I said, ‘I don’t want to work for anybody else. I want to do this at Apple. I know I can achieve this at Apple. I don’t want to shop it. I wanna come here, to Steve’s company. I know you guys; I know what you’re capable of; I know you get popular culture. I know you have a hole in music right now; let me plug it.’ I think it was two years before they said yeah.”

The “hole” in music Iovine is referring to is the rise of streaming services like Pandora and Spotify. While Apple’s iTunes Store revolutionized the way we buy music, streaming services have quickly become the dominant way many people listen to music and Apple was initially slow to react. Because of this, the company felt it had to pick up Beats both for Iovine’s deep connections in the music industry and for Beats’ own Beats Music subscription streaming service.

Be sure to check out Iovine’s full interview with GQ at the source link below.