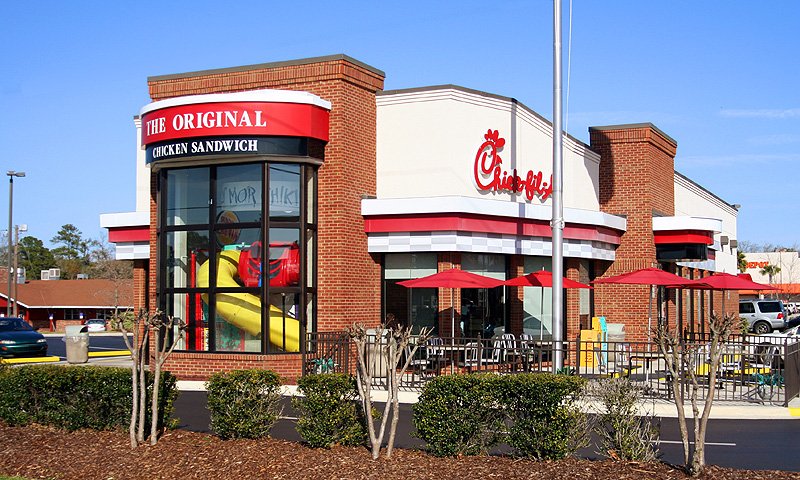 Yes, we consume some truly horrifying fast food creations, but you might be shocked to learn that the American Customer Satisfaction Index’s (ASCI) Annual Restaurant Report 2015 shows that U.S. citizens are gradually becoming less satisfied with fast food on the whole.

DON’T MISS: Early Details for the Next Star Trek Movie Have Been Announced

“As unemployment dips and wages rise, albeit slowly, customers of limited-service restaurants are proving harder to satisfy,” reads the report. “During economic slumps, consumers prioritize price over quality. But as the economy recovers, quality becomes more salient. Customer satisfaction with fast food restaurants falls 3.8% to an ACSI score of 77 and the gap to full-service restaurants widens to its largest in five years.”

That’s right — we’re not happy with terrible fast food anymore. At least, we aren’t as satisfied as we were last year. In light of this heartening news, let’s take a look at the top 10 “limited-service restaurants” in America, according to the ACSI:

Admittedly, that is a surprising amount of pizza, but the ASCI says that “pizza chains have increasingly competed on price, sometimes at the expense of quality ingredients, and that is now beginning to have a negative effect on customer satisfaction.”

Even still, McDonald’s, Burger King, Taco Bell and their ilk couldn’t climb into the top 10.