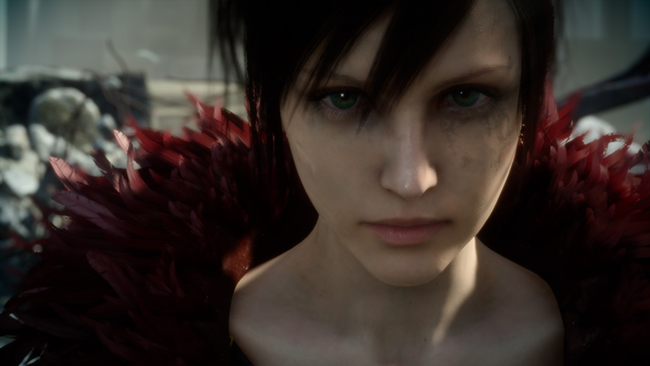 Over the past several months, we’ve seen a few Unreal Engine 4 tech demos that have blown our minds, but they were just that – tech demos.

Walking around a stunningly modeled digital apartment is fascinating, but it’s not exactly my idea of an exhilarating video game concept, which is why I was thrilled to see Square Enix make an appearance at Microsoft Build to show off a DirectX 12 demo that looked unlike anything I’ve ever seen.

READ MORE: Here are the free games you’ll get on Xbox One and Xbox 360 in May

Nvidia partnered with Microsoft and Square Enix in order to make this technological showcase a reality, and has shared some more information about the project on its blog.

The demo was powered by four of Nvidia’s monstrous GeForce TITAN X GPUs, so don’t expect to see anything like this on your modest gaming setup anytime soon. Still, it’s incredible to see the progress being made from one generation to the next. The DirectX 12 API will be available for developers to take advantage of alongside the launch of Windows 10 later this year.

Watch in-engine gameplay footage from the demo in the video below: