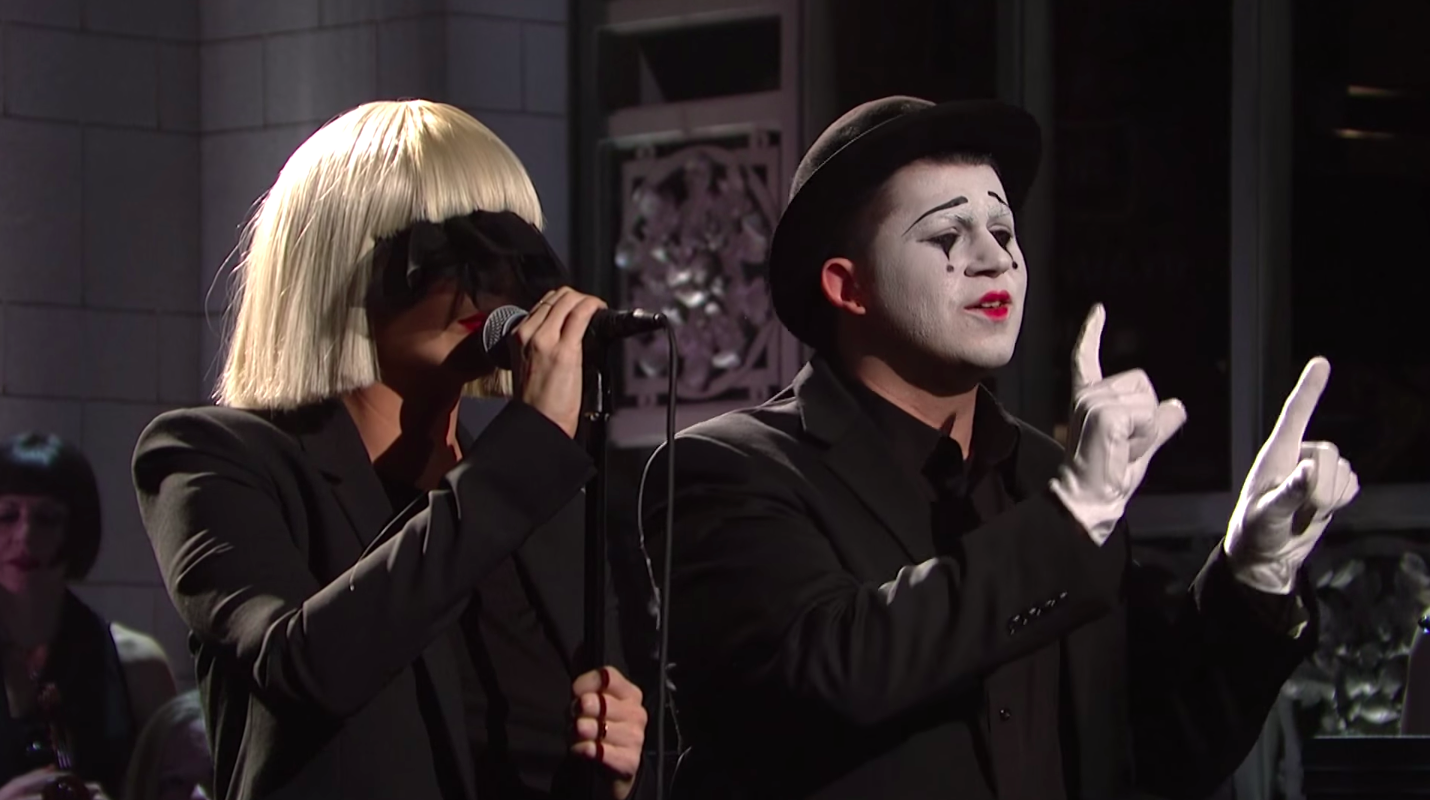 In just a few short days, the 57th Annual Grammy Awards will air on CBS, highlighting the best songs, albums and artists of 2014. In anticipation of the show, Spotify has sorted through its mountains of data in order to predict the winner from each of the main categories.

DON’T MISS: Spotify is coming to your PS4

These are Spotify’s picks (well, technically they’re your picks):

“Dark Horse” picks, based on virality

You can see the top 5 from each category on Spotify’s website.

Interestingly, Taylor Swift’s Shake It Off managed to sneak in as the fifth most played song of the year, despite being taken off the streaming service before the end of the year.