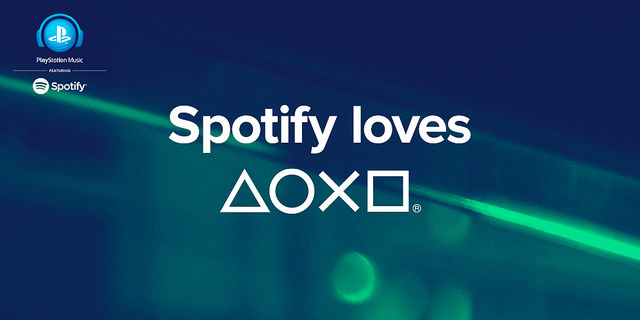 Your PlayStation 4 gaming sessions are about to get a lot more musical. Sony announced on Wednesday that it will be shutting down its Music Unlimited service in March and replacing it with PlayStation Music, featuring Spotify as an exclusive partner.

FROM EARLIER: Discover history’s darkest secrets in the latest trailer for ‘The Order: 1886′

Later this spring, Sony will rollout the newly branded PlayStation Music streaming service on PlayStation Network to 41 markets. Everyone will be able to link their accounts to Spotify once the service goes live, which means you won’t have to create any new accounts to get Spotify up and running on your console.

According to Sony, you’ll be able to use Spotify directly from the PlayStation Music app and within games. There are more exclusive features as well, but Sony isn’t ready to announce anything else quite yet.

When it launches, the service will be available on PS4, PS3 and Xperia smartphones and tablets, but beforehand, Sony will be shuttering Music Unlimited for good in all 19 countries on March 29th, 2015. A majority of these countries will be getting PlayStation Music later in the spring and anyone with an active Music Unlimited subscription will receive up to 30 days of free access through March 29, 2015.

If you want to stay up to date on all of the latest Spotify on PlayStation Music news, you can sign up for the mailing list here.