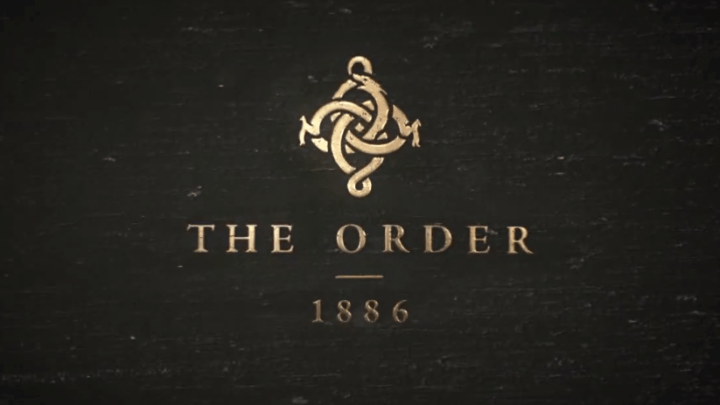 Having played through segments of The Order: 1886 several times over the past year, I’ve become increasingly intrigued by the alternate history represented in the game. It’s been difficult to put the pieces together with the limited interaction that I’ve had, but the latest trailer helps to clear a few things up.

In the world of The Order: 1886, the Knights of the Round Table are a group of well-armed individuals who keep London safe from the dangerous mutant half-breeds. This job becomes increasingly difficult as a group of rebels ally themselves with the half-breeds in an attempt to take power back from the Knights. It’s a war on two fronts as Sir Galahad and his companions attempt to bring balance back to the world.

The trailer does a fantastic job of summarizing what should be one of the more entertaining game narratives of the year, while sprinkling in plenty of incredibly choreographed gameplay for good measure. Whether or not The Order is a hit, it’s already earned the title of most cinematic game of the new generation.

The trailer is also representative of the fact that the PlayStation 4 exclusive has gone gold. That means that the only step left for developer Ready at Dawn to take is to release the game on February 20th.