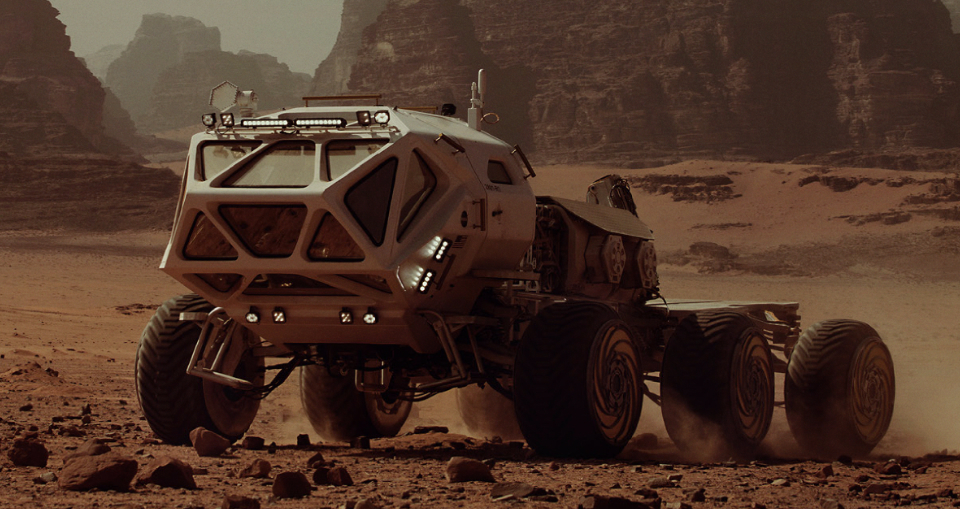 Elon Musk’s bold SpaceX reusable rocket program may have a more audacious goal in mind than just making space travel more affordable for missions around Earth. An investor with deeper knowledge of the matter revealed that SpaceX is all about going to Mars.

The Martian movie certainly helped us dream about a near future when human missions to the Red Planet will become feasible. And the NASA officially announced its three-pronged attack on Mars, though it might take us a couple of decades to get us there.

Meanwhile, SpaceX keeps testing rocket launches, with the next one set for December. The company has already been certified for national security launches, which means it can use its SpaceX rockets to send payloads to the orbit, whether they’re satellites or cargo for the International Space Station.

But these missions are only a prelude for the bigger picture, which is sending people to Mars. CNET’s Eric Mack attended a conference on working toward human settlements in space, where a SpaceX investor took the stage to reveal that the company’s planned missions for Earth’s orbit are a prelude to the main mission to Mars.

According to citizen astronaut and SpaceX investor Richard Garriott, the company only exists to colonize Mars. Garriott revealed that Musk often jokes with investors about that, saying things like, “by the way, none of this money is coming back until we are on Mars. “

Musk’s intentions aren’t necessarily a surprise, considering that he’s often spoken about the Red Planet. Only recently, he talked about nuking the planet to prepare it for human arrival and told Tesla shareholders earlier this year that SpaceX will not go public until regular flights to Mars are an actual thing.

SpaceX will launch its Falcon 9 rocket in early December, packing a satellite payload. “ORBCOMM and SpaceX plan to launch eleven OG2 satellites from Cape Canaveral Air Force Station in Florida on the next launch of the SpaceX Falcon 9 rocket targeted to take place in the next six to eight weeks,’ said Orbcomm in a statement.

This is the first SpaceX mission following the failed launch in June 2015 when a rocket carrying cargo for the crew aboard the ISS exploded mid-air.