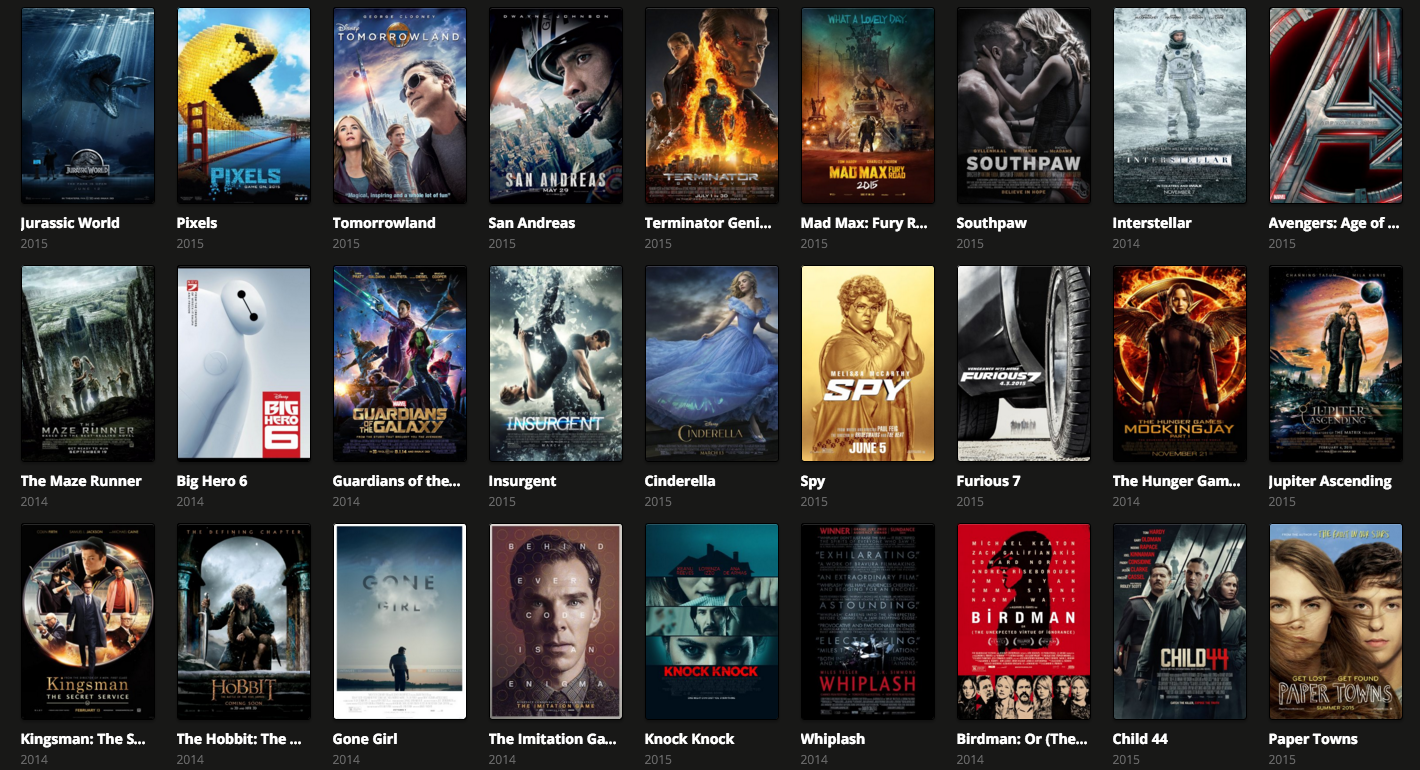 An app released earlier this year called Popcorn Time caused quite a stir. Whereas downloading stolen movies with torrent applications had previously been something that “mainstream” users stayed away from, this “Netflix for pirates” app made stealing copyrighted movies and TV shows as easy as streaming a video on Netflix. The app provided a beautiful interface that rethought the multi-step, multi-app torrenting process and combined everything into one simple app.

Thanks to a new project spawned by Popcorn Time, the process has been further simplified and you don’t even need to install an app anymore.

Local apps have taken a back seat to web apps on desktop platforms in recent years. Rather than cluttering up a PC or Mac, people often prefer to simply bookmark a website that can accomplish nearly the same thing. This might be especially true for an app like Popcorn Time, which isn’t exactly legal considering it facilitates theft.

Enter Browser Popcorn, which offers users an experience akin to Popcorn Time but exists solely in a web browser.

Rather than having to download an app, Browser Popcorn is a simple website that lays out available movies and shows in an interface similar to Popcorn Time, which of course is modeled after Netflix. Gone are the days of using dedicated torrent search sites to find files, a separate client to download them, and then yet another app to watch. With Browser Popcorn, simply select a title and it will begin streaming directly to your browser.

The site lists its most popular titles directly on the homepage, and then users can drill down by categories such as drama, action and sci-fi. There’s also a search mechanism, of course, which allows users to search for specific titles.