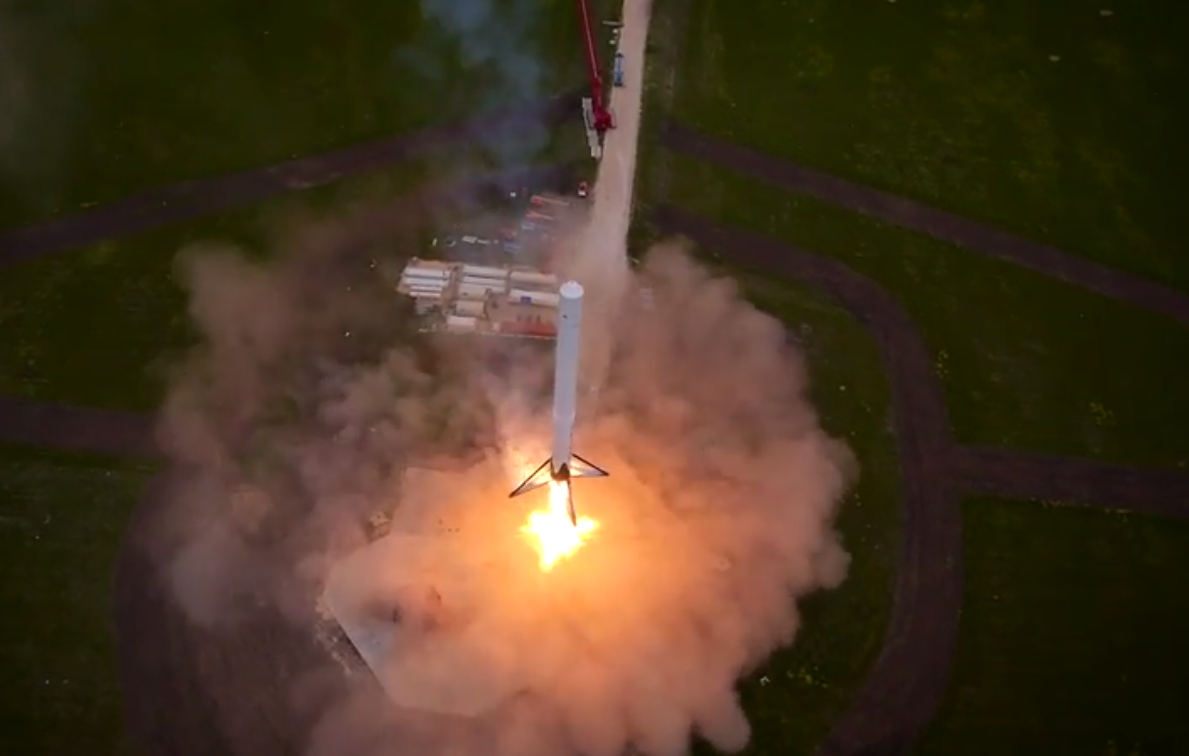 Elon Musk’s SpaceX rockets have just received the best recognition they can probably get, putting them on par with similar products from the more experienced competition.

SpaceX has won certification from the Space and Missile System Center, Breaking Defense’s Colin Clark reports, which means the company could theoretically build products for national security launches of the same quality as Boeing or Lockheed Martin.

The certification process apparently took six months longer than expected. The Air Force did not want to rush the process, even though “there was little doubt that SpaceX would get certified,” as former commander of SMC and Deputy Director of the NRO Lt. Gen. Ellen Pawlikowski told Clark before Christmas.

As the publication notes, there’s much at stake for national security launches, which explains the longer certification process for Space X.

“National security launches can take billion-dollar payloads that perform crucial military and intelligence work into space,” the publication writes. “Lose one to an exploding rocket and you not only have lost more than $1.25 billion — including the cost of launch — but you’ve also lost the capability, the time, the money and then you must fork over even more money to replace what was lost.”

Even so, it doesn’t mean that SpaceX will win any army contracts anytime soon. But Musk’s rocket company could increase competition in the launch space and potentially drive down costs in the future.