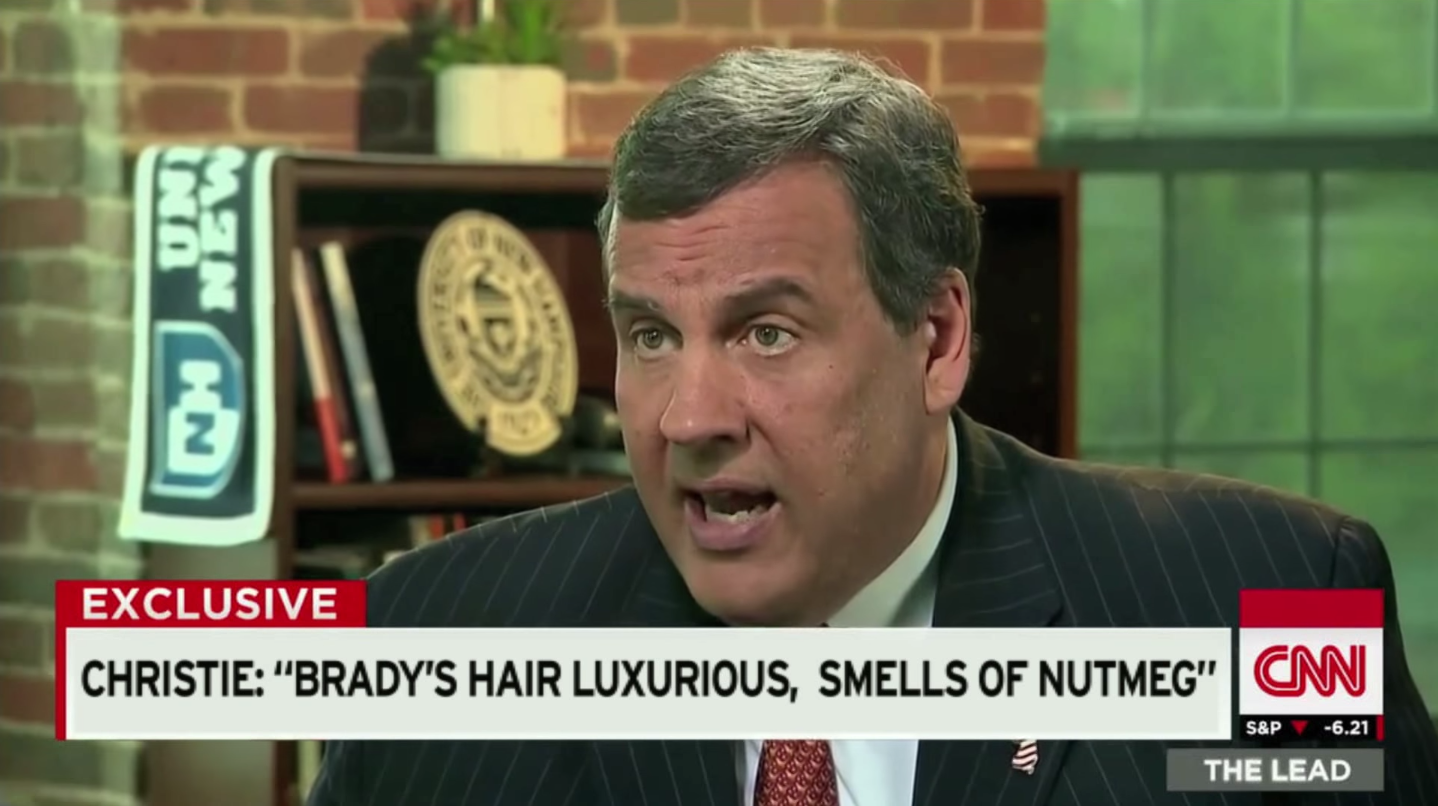 One of my personal favorite YouTube channels over the past several years has been Schmoyoho, creators of the acclaimed Auto-Tune the News series and the Unbreakable Kimmy Schmidt theme song. Although that series ended in 2010, The Gregory Brothers rebooted the auto-tuned insanity in 2012 with the first episode of Songify the News.

It’s one of my favorites from the series so far. Watch it below: