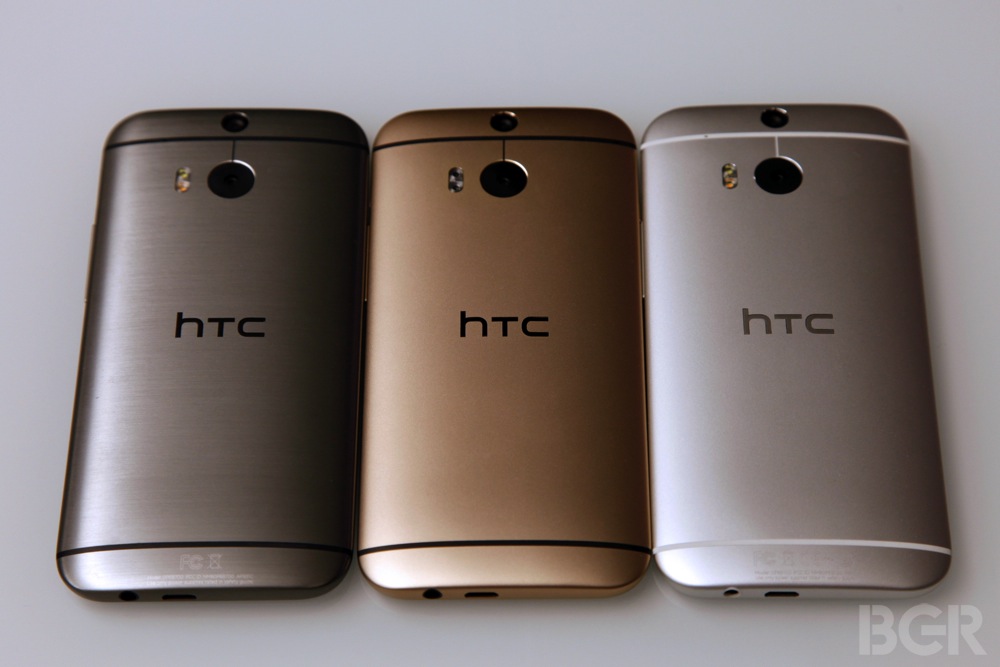 The HTC One (M8) might not be the breakout hit that the company was looking for, but HTC isn’t throwing in the towel quite yet. According to a report from TMTpost, HTC is preparing a plastic version of the HTC One (M8) for release as early as next month. The specifications for the plastic model should be identical to those of the metal One (M8) — the difference comes in the price tag.

The report states that the plastic HTC One (M8) would cost 3,000 yuan (~$480 USD) in China, whereas the standard metal phone costs 5,299 (~$850 USD). Although this strategy was less than successful for Apple with the iPhone 5c, the Android market is a different beast entirely, and Samsung has proven time and time again that flooding the market doesn’t always lead to cannibalized sales.

A plastic model wouldn’t be the only addition to the current generation lineup — HTC is likely working on an HTC One (M8) mini and an (M8) phablet for release this year as well, as it did with the original One. Samsung has a huge lead over its competition, but an affordable version of the sleekest Android phone on the market might convert enough stragglers to give HTC a fighting chance.