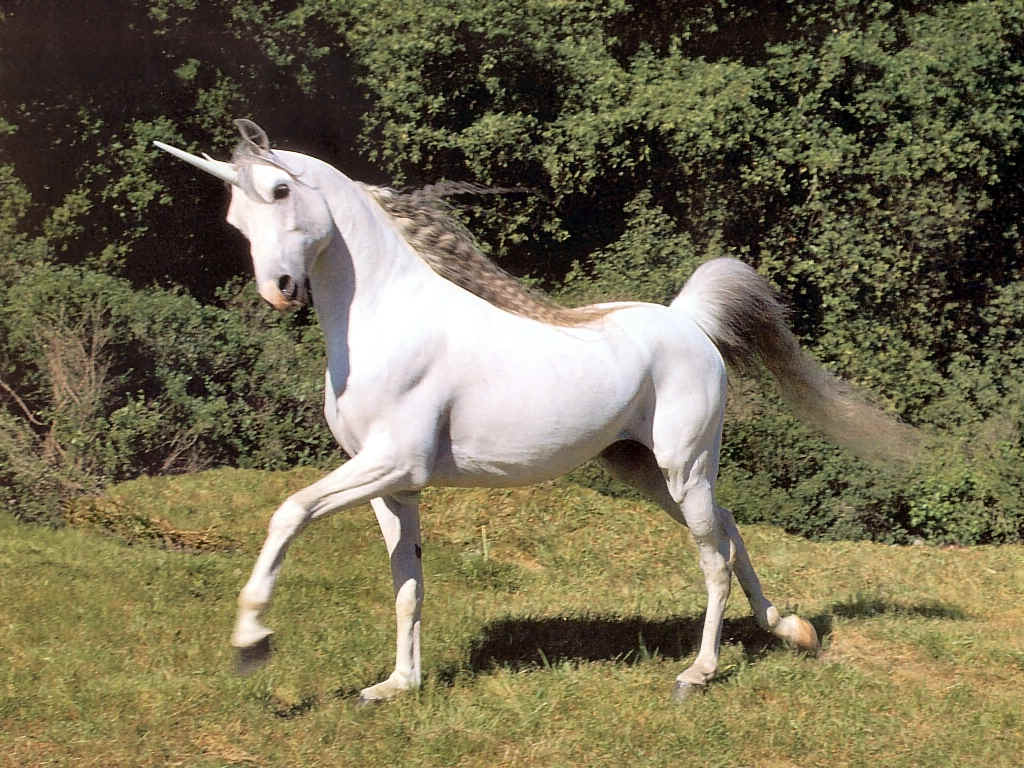 A couple of weeks back, we marveled at just how crazy North Korea really is. What prompted our sense of awe was the reclusive country’s proclamation that it had discovered a single drug that could cure AIDS, MERS and Ebola all at once. At the time we said we thought it was the craziest thing North Korea had ever come up with, but that’s only because we forgot about its amazing proclamation back in 2012 that its archaeologists had discovered a unicorn lair in its capital city of Pyongyang.

According to a report from North Korea’s state news agency at the time, researchers found “a lair of the unicorn rode by King Tongmyong, founder of the Koguryo Kingdom,” which thus “proves that Pyongyang was a capital city of Ancient Korea.” Because obviously the king wouldn’t create a lair for his unicorns in any city but the capital, right?

But wait… how did the researchers discern this was a unicorn lair? Since presumably no one has seen a unicorn lair before, we imagine they’re hard to identify.

“The lair is located 200 meters from the Yongmyong Temple in Moran Hill in Pyongyang City,” the report claimed. “A rectangular rock carved with words ‘Unicorn Lair’ stands in front of the lair.”

At any rate, we’ll be wary of ever again claiming that a crazy statement from North Korea is its craziest ever because, let’s be honest, beating unicorn lairs will not be easy.