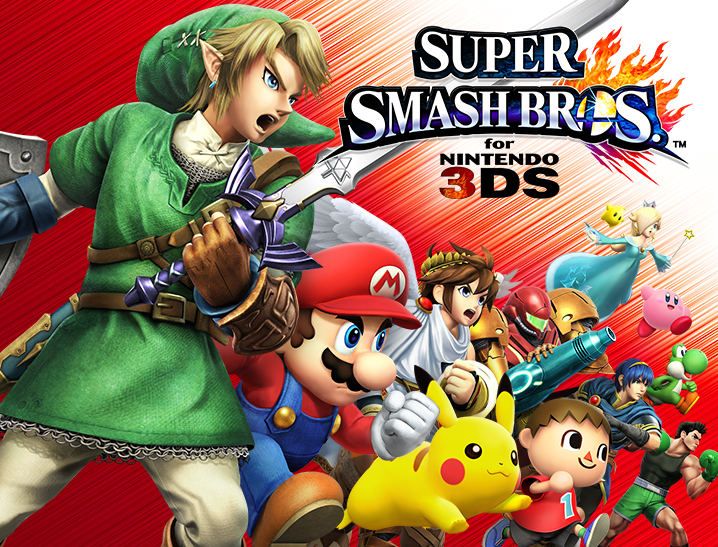 With all the doom and gloom surrounding the Wii U, it’s easy to forget that Nintendo still (occasionally) puts out some of the best games on the market. Super Mario 3D World was certainly a contender for game of the year last year, and now Nintendo is prepping what looks to be a solid, if scant, holiday lineup for 2014.

Super Smash Bros. is at the top of the list for many Wii U and 3DS owners, but in order to stir up interest for the other exclusives, the Nintendo Treehouse team is hosting an 8-hour live stream on Twitch this afternoon, starting at 1 p.m. EST.

During the stream, Nintendo is going to show off the final version of Super Smash Bros. for 3DS, which launched on September 12th in Japan and is coming to the U.S. on October 3rd.

But before the Treehouse team gets to the main event, they plan to demo Bayonetta 2, Hyrule Warriors, Captain Toad Treasure Tracker, Ultimate NES Remix and Fantasy Life for the first three hours. Bayonetta 2 and Hyrule Warriors both have the potential to reignite the Wii U this fall as Nintendo fan wait anxiously for an official Super Smash Bros. for Wii U release date. In fact, we’ll have a Hyrule Warriors review on the site next Wednesday to kick off Nintendo’s fall schedule.

You can watch the stream live right here starting at 1 p.m. ET: