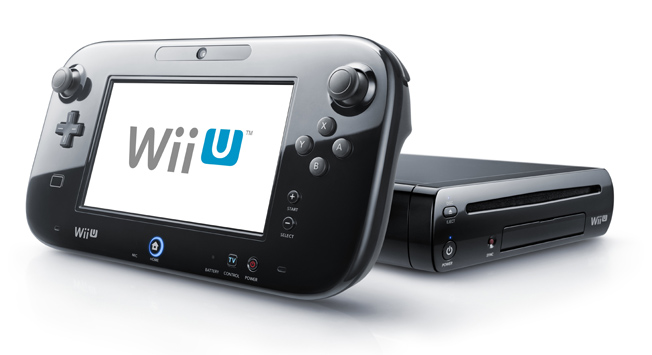 Sales of Nintendo’s Wii U console have been calamitously bad so far but the company’s CEO isn’t about to start blaming the rise of mobile games. Instead, AllThingsD reports that Nintendo CEO Satoru Iwata thinks that the Wii U has sold poorly because Nintendo isn’t providing gamers with enough top-notch titles to draw them to the system.

“The reason why the Wii U has lost the momentum it had during the launch period has something to do with the fact that Nintendo hasn’t been able to provide a strong software lineup, one game after the other, without too many intervals,” he said this week at E3. “Few people are willing to purchase hardware for the sake of purchasing hardware themselves, so we need to constantly provide the market with software.”

Iwata also rejected calls to follow Microsoft and Sony by developing companion mobile apps to compliment key Nintendo franchises such as Mario and Zelda and insisted that having its games as exclusives to its own hardware is the best way to boost console sales.

“Nintendo has no intention to provide smart devices with our games at all,” he emphasized. “Our IP is the most important asset with which we can attract people to our own platform.”

Iwata’s remarks come at a time when game publishers are starting to shy away from the Wii U due to its poor sales performance. Kotaku reports that Ubisoft, for one, has said that it won’t make any Wii U exclusives until Nintendo figures out a way to sell more consoles.