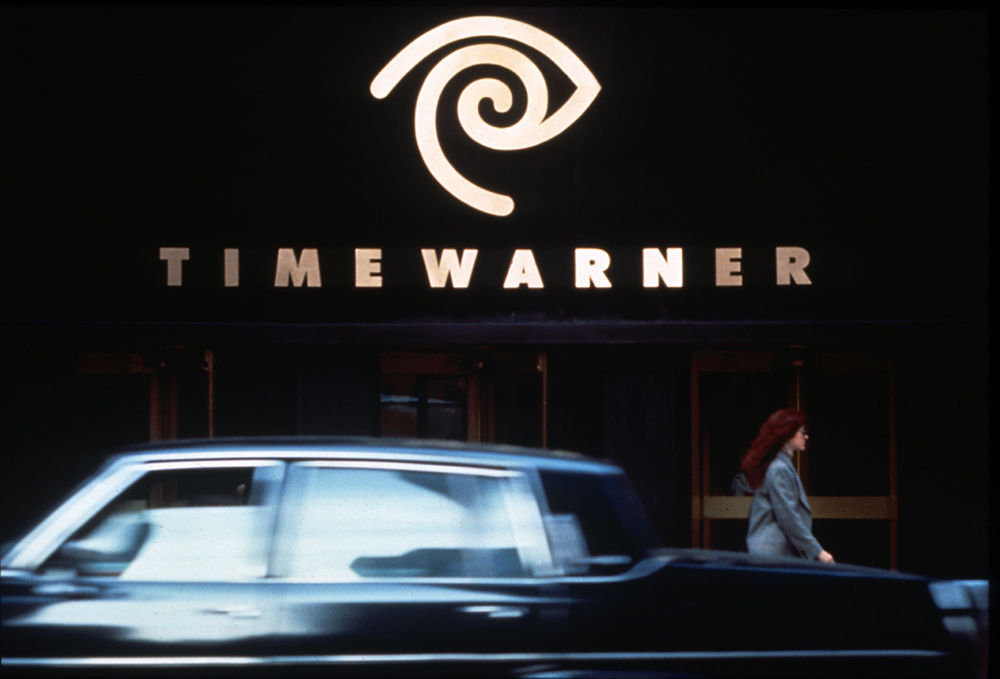 The Federal Communications Commission’s new consumer-friendly net neutrality rules just took effect last week, and it looks like our first big lawsuit is already on the verge of being filed. That’s not surprising at all. What is surprising, perhaps, is that the target of the lawsuit isn’t Comcast or Verizon.

According to a new report, Time Warner Cable is about to be slapped with a lawsuit alleging that the ISP charged a video content provider exorbitantly high rates to avoid being throttled.

The FCC and its former cable lobbyist chairman Tom Wheeler shocked us all by proposing new net neutrality rules that were surprisingly fair and pro-consumer. Sure, there may be a loophole or two, but the bottom line is that the new rules prevent the three biggest threats to a fair and open Internet: Paid traffic prioritization, data blocking and bandwidth throttling.

Now, it looks like TWC is about to be accused of holding Internet traffic for ransom violating the new rules where at least two of those faux pas are concerned.

San Diego-based Commercial Network Services (CNS) owns and operates SunDiegoLive, which is a website that serves live video streams from webcams. According to a report from The Washington Post, the company is days away from filing a lawsuit alleging that Time Warner Cable held its traffic — and therefor business — hostage by charging unreasonably high rates to avoid being throttled.

Of course, if a webcam site is unable to deliver smooth video feeds, its business will undoubtedly suffer.

CNS boss Barry Bahrami says TWC’s policies are a “blatant violation” of the FCC’s new net neutrality rules, which took effect this past Friday. “This is not traffic we’re pushing to Time Warner; this is traffic that their paying Internet access subscribers are asking for from us,” he told The Post.

Time Warner Cable responded to the story by stating that it has done nothing wrong, and that CNS’s complaint falls under the much-debated topic of peering.

“TWC’s interconnection practices are not only ‘just and reasonable’ as required by the FCC, but consistent with the practices of all major ISPs and well-established industry standards,” TWC said. “We are confident that the FCC will reject any complaint that is premised on the notion that every edge provider around the globe is entitled to enter into a settlement-free peering arrangement.”

RELATED: Internet Health Test aims to tell you if your ISP is violating net neutrality