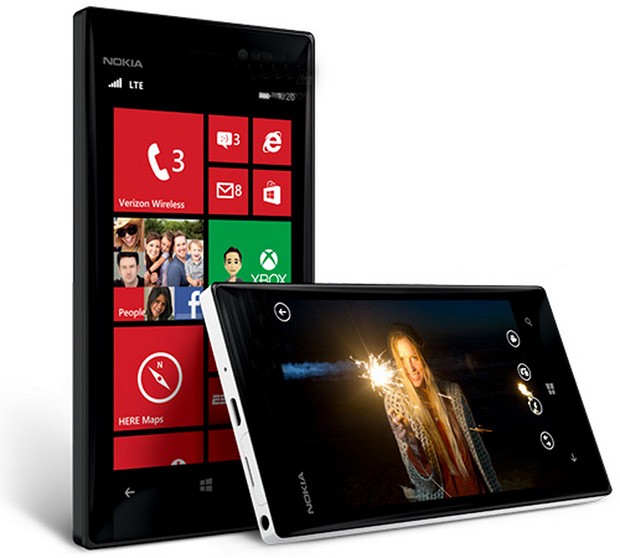 Nokia continues to tease the upcoming Lumia 928 smartphone ahead of its official debut. The company on Wednesday posted marketing images of the device and confirmed that it will be equipped with an 8.7-megapixel PureView camera and Carl Zeiss optics. Nokia also released a video showcasing the Lumia 928’s low-light camera performance as compared to the iPhone 5 and Galaxy S III.

The footage reveals that the Lumia 928 is capable of capturing sharper images with less noise and better color saturation, and could be perhaps one of the best cameras available on a mobile device.

Nokia is scheduled to hold a press conference in London on May 14th where it is expected to debut several new products, including the Lumia 928 smartphone.