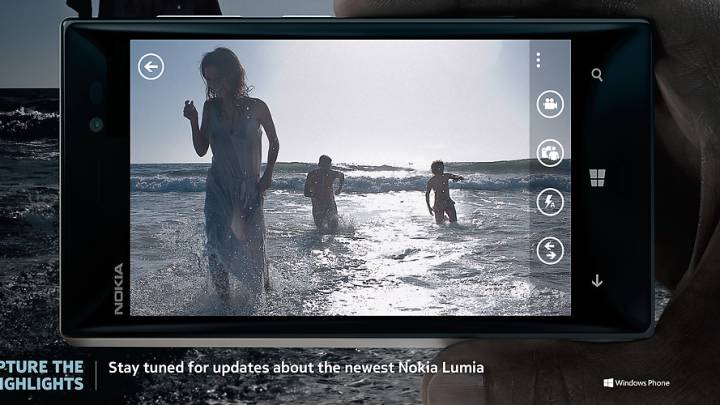 Nokia on Tuesday confirmed the existence of the upcoming Lumia 928 smartphone in an image published on the company’s website. The teaser image doesn’t reveal much, although it suggests the handset will have an upgraded rear camera. Engadget also spotted a magazine advertisement that confirms the Lumia 928 will arrive on Verizon’s 4G LTE network with a PureView camera and Carl Zeiss lens for stellar low light performance. Nokia is scheduled to hold a press conference on May 14th in London where it is expected to announce the Lumia 928, among other things. A second image follows below.