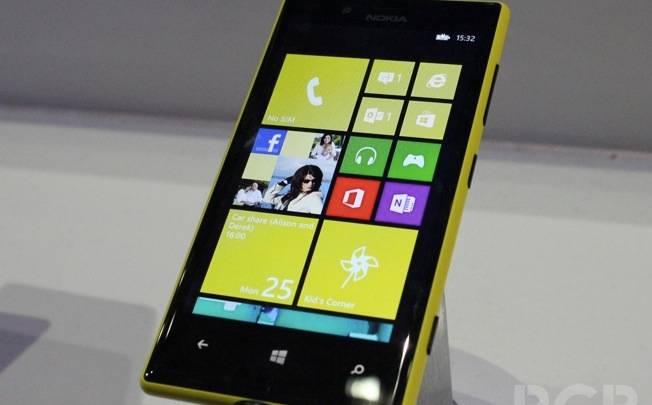 It’s been a long wait for Verizon subscribers who double as Nokia fans, but they’re finally going to get a flagship Lumia phone on their network. Bloomberg reports that Nokia and Verizon have finalized a deal to bring the upcoming Lumia 928 flagship smartphone to Verizon’s network sometime later this year. An unnamed source confirms with Bloomberg that the Lumia 928 features “a metal body, 4.5-inch touch screen, 8-megapixel camera and wireless charging” and will be the first flagship Lumia to be sold exclusively by Verizon. Earlier leaked images of the Lumia 928 show that the device will also feature a PureView camera, Carl Zeiss optics and a xenon flash.