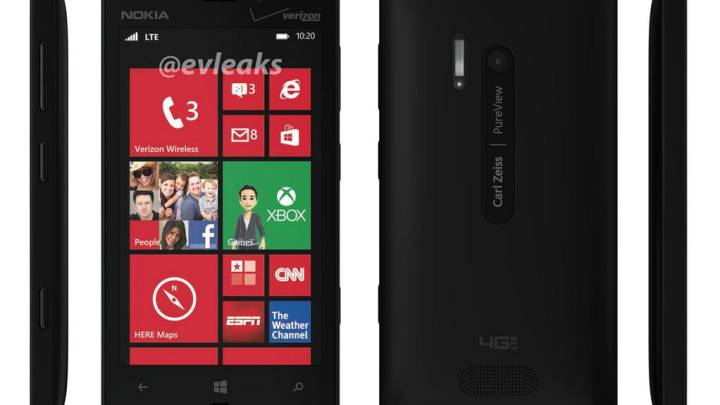 Verizon Wireless subscribers are still waiting for a flagship Lumia smartphone, but the wait may have been worth it. According to leaked images published on Friday by “evleaks,” an anonymous Twitter user who has a solid track record when leaking images and details surrounding unannounced smartphones, the Nokia Lumia 928 is currently being prepped for launch on the nation’s top carrier. The leaked press shots reveal a phone that still looks quite thick and bulky, like its predecessor, but it also appears to feature a PureView camera, Carl Zeiss optics and a xenon flash. Branding on the handset confirms 4G LTE compatibility and there also appears to be an upgraded speaker on the back of the phone. No launch details have been confirmed at this time.

UPDATE: Evleaks posted a second image on Friday evening, seen below, that shows the Lumia 928 in white.