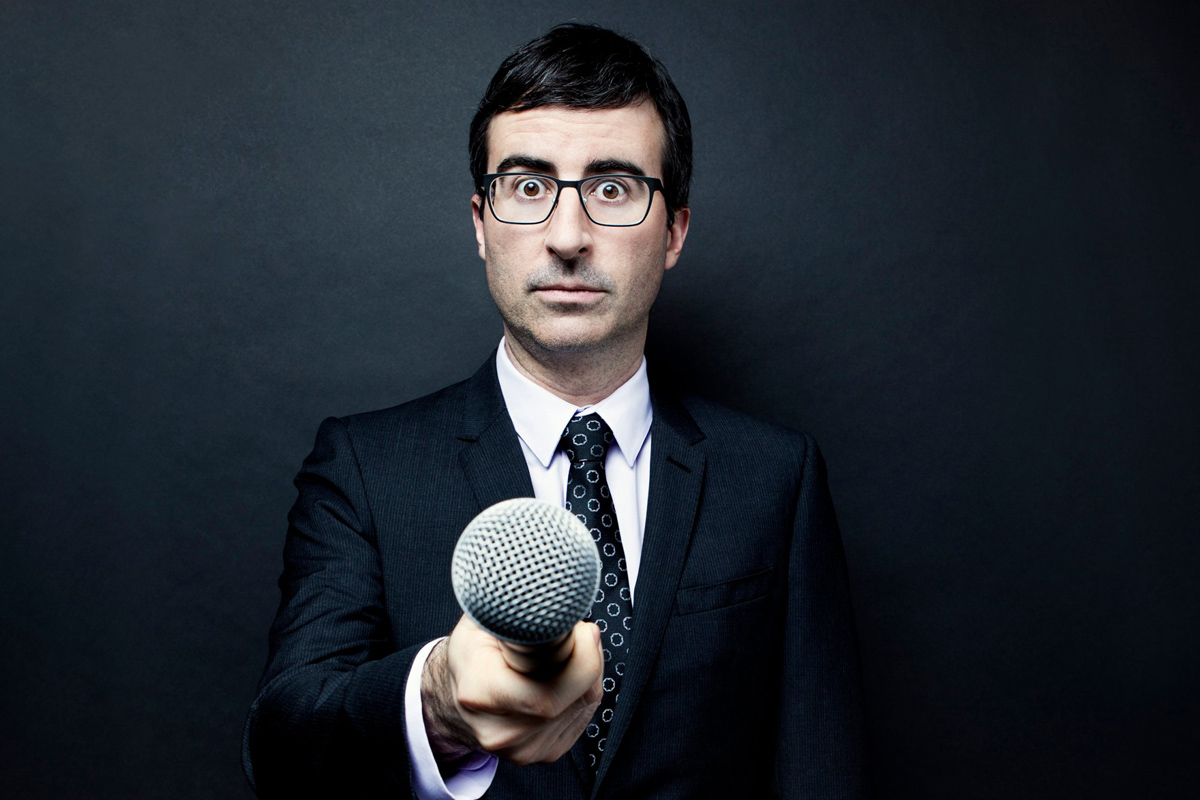 Last week, Jon Stewart shocked fans when he announced that he would be retiring as host of Comedy Central’s The Daily Show with Jon Stewart later this year. Whoever ends up taking Stewart’s place has some massive shoes to fill, as Stewart’s unique blend of cutting humor, obvious intelligence and likable persona are next to impossible to duplicate.

As it turns out, however, former Daily Show correspondent and current Last Week Tonight host John Oliver may have come up with the perfect replacement for Stewart.

DON’T MISS: Thank you, Sony: There are finally smart glasses that are even dorkier than Google Glass

During an appearance on The Tonight Show, Oliver was asked by host Jimmy Fallon who might be a good choice to succeed Stewart on Comedy Central’s hit news satire show. His answer, as it turned out, was simple: Jon Stewart. Or at least a hologram of Stewart. After all, if they can do it for Tupac, why can’t they do it for Stewart?

The full segment is embedded below.