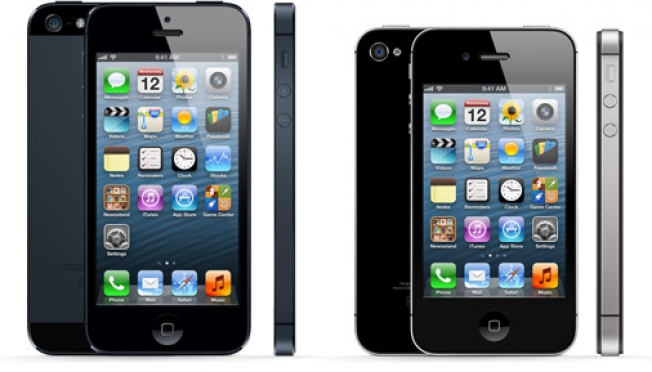 One of the reasons Apple (AAPL) is such a hugely profitable company is that it can sell its products at higher prices than competitors, knowing that its loyal fans will shell out the cash needed to get the newest models of its tablets, smartphones and laptops. But we may be at a point now where more consumers are willing to buy older models of Apple devices if it means a lighter hit to the wallet. AllThingsD reports that the Consumer Intelligence Research Partners research firm found that the iPhone 5 accounted for just 68% of all iPhone sales in the month after its launch, a significant drop from the iPhone 4S that accounted for 90% of all iPhone sales in the first month after its launch in 2011.

What all this means, says CIRP co-founder Michael Levin, is that Apple is still selling high volumes of iPhones but at a reduced average selling price (ASP) that will eventually reduce the company’s gross margins on the device.

“ASP compression naturally leads to margin compression, which is a big fear of Apple shareholders as their markets become more competitive,” Levin told AllThingsD. “They had record margins in the recent quarters, healthy and even growing at times, which is unheard of for a company of Apple’s size and market share in smartphones and tablets. These margins may have started to moderate somewhat with the launch of the iPhone 5.”