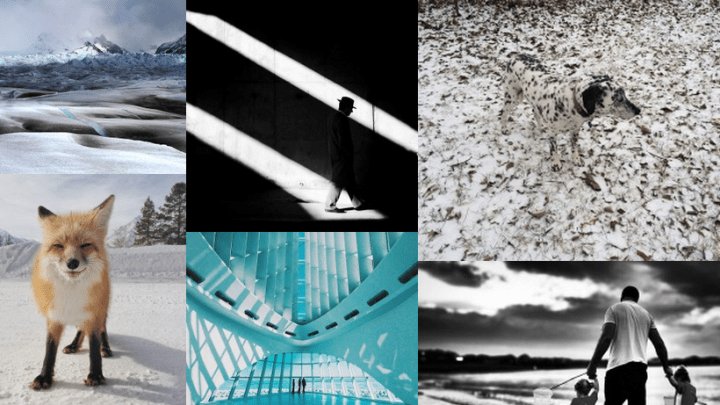 It’s pretty amazing how far we’ve come in terms of the quality of photographs captured by smartphone cameras. Despite the miniscule size of the components involved, top smartphone cameras can take better pictures than many dedicated point and shoot cameras in the right conditions. While Nokia’s Lumia 1020 is probably still the king of the hill in terms of mobile cameras, Apple’s iPhone lineup has been an industry leader since it first debuted in 2007. And since then, IPPAWARDS has held an annual contest in an effort to find the most stunning photos in the world that were captured by iPhones.

From the contest site:

iPhone Photography Awards (IPPAWARDS) is the first and the longest running iPhone photography competition since 2007. IPPAWARDS has been celebrating the creativity of the iPhone users since the first iPhone has inspired, excited and engaged the users worldwide. Since then every year, IPPAWARDS has selected the best shots among thousands of images submitted by iPhone photographers from 70+ countries around the world. Winners are selected by the jury members in several steps and The Photographer of the Year prize awarded.

Winners were declared earlier this week for the 2014 competition, but there will be no spoilers here. Head over to the winners page on the IPPAWARDS site to check out all of the phenomenal iPhone photos that won this year.