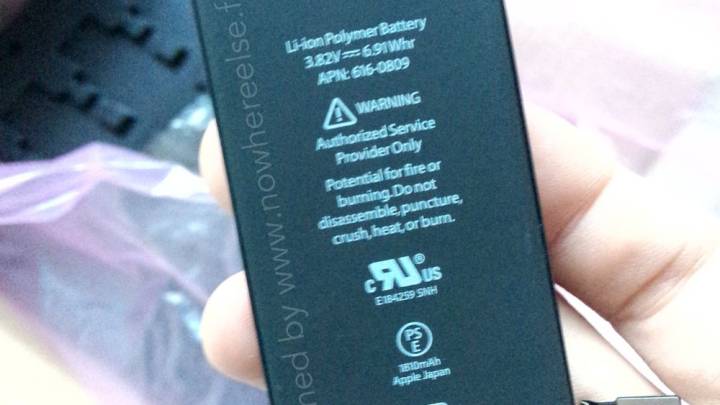 While Apple remains obsessed with making its devices as thin as possible, most iPhone owners truly couldn’t care less. In every poll we’ve seen on the topic, iPhone owners have unanimously indicated that they’d rather have a new device with greater battery life than one that’s even thinner than previous models. In short, the iPhone, for most people, is already thin enough.

DON’T MISS: Canon has an insane 250 megapixel sensor that can read lettering on a plane flying 11 miles away

Over the past few years, successive iPhone models have gotten thinner and thinner while battery life has more or less remained the same. That being the case, an interesting hypothetical question posed on Reddit wondered how long battery life on the iPhone 6 (7.67mm thick with the protruded lens) would be if the device was as thick as the original iPhone (11.6mm).

Well, no need to wonder as someone actually up and did the math. Suffice it to say, if Apple really wanted to go to town on battery life, it would have no problem creating a monster of a device.

The framework for the calculation reads as follows:

Also according to wikipedia, the iPhone 6 is 0.185 inches thinner than the OG iPhone. This would increase the volume of the iPhone 6 by 2.657 in^3. If this were totally filled with batteries of the same energy density as the iPhone 6 has now, it would give you 6576 mA.h of additional battery capacity.

And just how would that translate into real world usage? The chart below is rather telling.

The iPhone 6 would deliver more than two full days! of Wi-Fi browsing while the 6 Plus would deliver a whopping 55 hours of video playback. Impressive figures, to be sure, but the obvious trade-off is that these battery oriented iPhones would be rather heavy, with the hypothetical iPhone 6 and iPhone 6 Plus weighing in at 8.1 and 10.5 oz respectively. By way of contrast, the real iPhone 6 weighs in at 4.55 ounces.