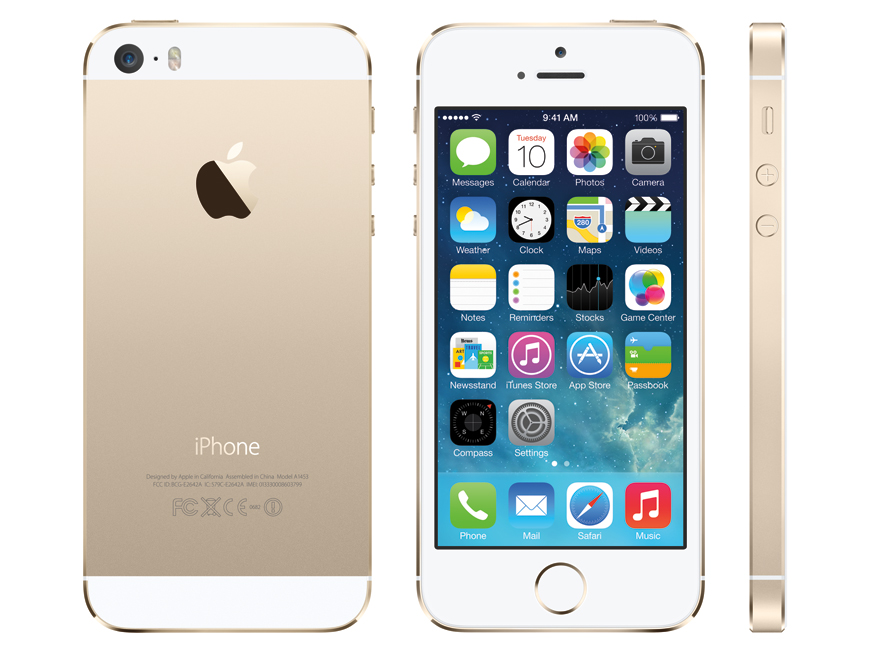 During Apple’s iPhone event this past Tuesday, a number of rival vendors took to Twitter in an attempt to have some fun at Apple’s expense. Unfortunately, most of them live in glass houses. Among the merry smartphone makers was Nokia, which poked fun as Apple’s colorful new iPhone 5c lineup as it gets ready to offload the failed handset business it couldn’t figure out how to revive, and Motorola, which made fun of the embedded fingerprint scanner on the iPhone 5s. The problem with Motorola mocking Apple’s new fingerprint scanner, of course, is the fact that Motorola itself launched a smartphone with an embedded fingerprint reader back in 2011.

“Remember that one time you were stoked to give your fingerprints? Us either,” Motorola wrote in a tweet. The vendor, which managed an operating loss of more than $300 million last quarter, then linked to its new promotional video, which promises that the Moto X is the answer to the “lazy phone.”

Remember that one time you were stoked to give your fingerprints? Us either. #LazyPhone http://t.co/ckuu7otnJM

As Forbes points out, however, Motorola itself launched a smartphone with an embedded fingerprint scanner — and it wasn’t even that long ago.

The Motorola Atrix 4G featured an in-built print reader that was embedded in the phone’s unlock button. And as we discussed in out Atrix 4G review back in February 2011, the scanner served the exact same purpose as Apple’s fingerprint reader, allowing users to unlock the phone without having to enter a PIN code.