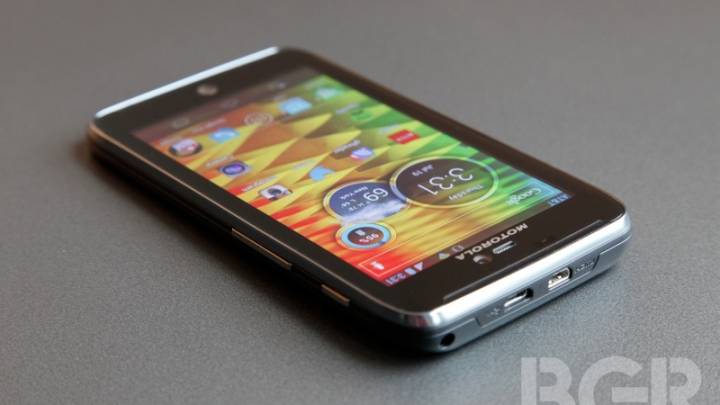 The albatross was a sacred animal to old mariners. The punishment for killing the big bird on a sailing ship was having to carry it around your neck until it rotted away. This may be a close analog to what Google must now suffer after the rash decision to buy the pride of Chicago a few years ago. Motorola’s non-GAAP operating losses exploded to $218 million per quarter during the spring period. Just a year ago, they were at the somewhat tolerable level of $49 million per quarter. Google is now staring at the possibility of bleeding a billion dollars per year thanks to its pet albatross.

Measured on GAAP basis, operating losses related to Motorola have already ballooned past $300 million per quarter. Restructuring charges still top $80 million per quarter years after the acquisition was finalized. All in all, Motorola’s GAAP operating margins are now a negative -34%. This puts into certain context the market focus on whether Nokia’s handset operating margins are -2% or +1%.

As a matter of fact, it carries a whiff of nostalgia.