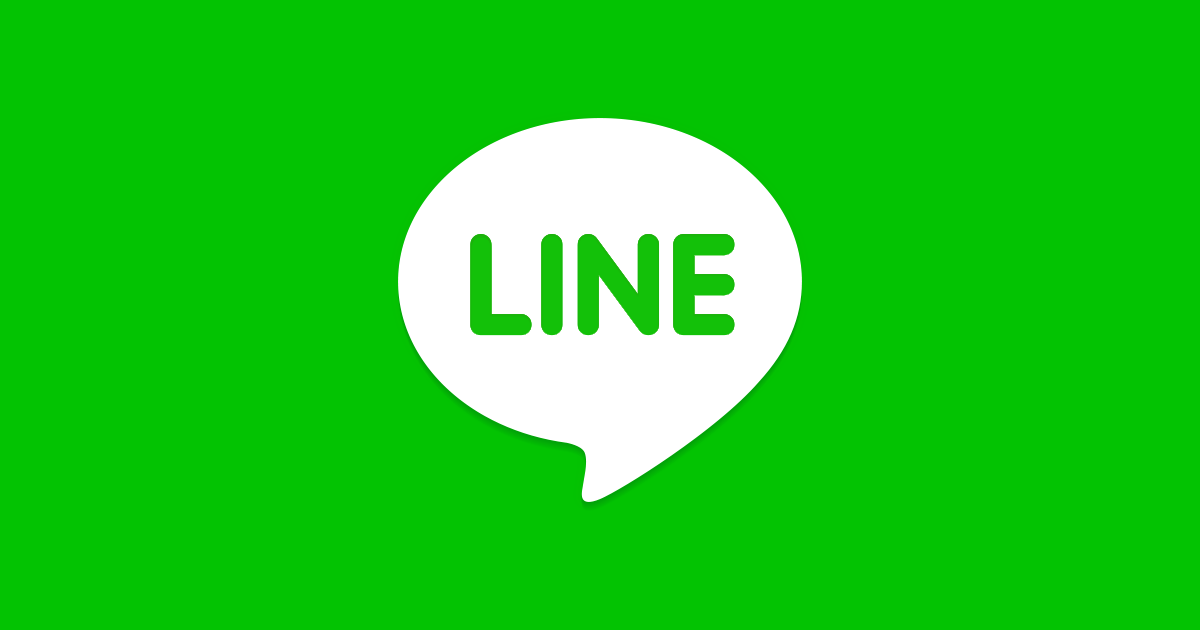 LINE became the biggest tech company to enter the US stock market this year as its shares soared 30% above issue price in early New York trading. Buying these shares is something you should not do. Yes, messaging is a hot space and no, there aren’t many messaging apps companies you can invest in. But app vendors tend to be bought or go public at the worst possible time. The recent history bears grim witness.

Zynga announced the purchase of an app company called OMGPOP literally within 48 hours of when the main product of that app vendor peaked. OMGPOP proceeded to fall apart with stunning speed thereafter.

Several app industry insiders believe Rovio received a $2 Billion offer from a major Hollywood studio in the summer of 2012 – literally just as free apps were taking over the entire app industry and wrecking paid app specialists like Rovio.

China’s Tencent paid $9 Billion for Supercell a month before Pokemon Go debuted and changed the dynamics of the mobile game market yet again. Sure enough, top Supercell properties “Clash of Clans” and “Clash Royale” have already slipped to Number 7 and 9 on US iPhone revenue chart. Both were Number 1 revenue generators just months ago. Since Number 1 iPhone app can make ten times more money than Number 10, the distances within Top 10 matter a lot.

The common factor in all these major app industry acquisitions and public offerings is that investors pile in just when the long slide of a hot property has already begun. App market trends change rapidly – IPO and M&A processes were created for old, slow industries where changes happen over decades, not months.

And what is happening with LINE’s prospects? The company failed in repeated attempts to crack Western European and US app markets and is basically dependent on revenue from Japan, Taiwan, Indonesia and Thailand. As it happens, a monster blockbuster called SNOW has recently become Top 20 iPhone download in Japan, Taiwan and Thailand. More than that – SNOW has also cracked Top 20 in South Korea, Hong Kong and Philippines. More than that – SNOW is actually Number 1 app in Japan this week.

LINE is extremely dependent on Japan. SNOW has become a national obsession in Japan and South Korea, while cracking Top 30 in China recently. LINE trades on old-fashioned messaging paradigm, leaning on texting, stickers and games. SNOW is riding the new wave of dynamic video masks and special effect-driven selfie GIFs.

The writing is on the wall. LINE is geographically narrow and its core product is aging. SNOW is right now achieving the sort of geographical footprint LINE used to dream of… and its core product is young, trendy and rapidly evolving. LINE has failed not only in its Western campaigns, but also in getting broad Asian footprint. Its gaming collaborations have disappointed profoundly over the past 24 months after early promise. Its music and live streaming initiatives are hasty me-too moves.

The mobile app vendor IPO history has repeated itself as a tragedy a couple of times.

This time, it’s just a farce. 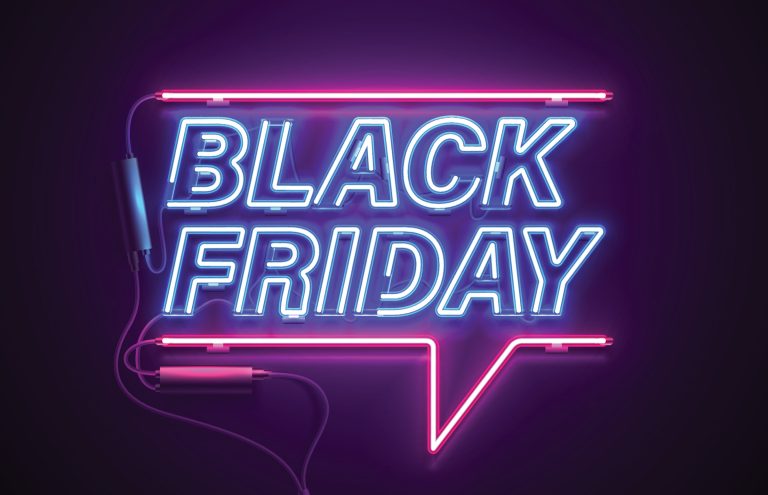