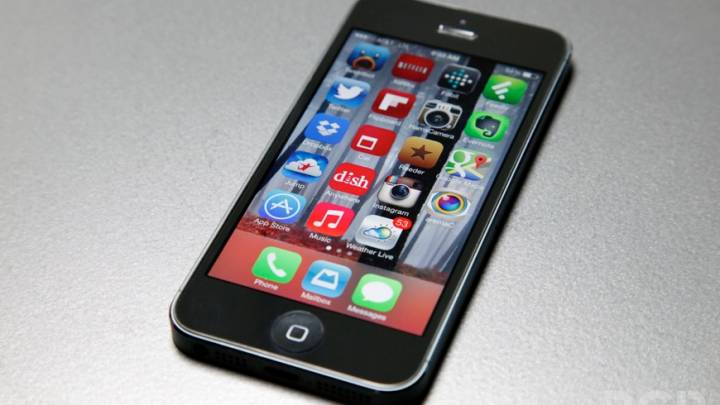 It’s always good to keep up with fan communities online to get a sense of what they both like and dislike about changes made to their favorite products. Over the weekend, we spotted a couple of popular threads over at Reddit’s iPhone and Apple communities that gave voice to some minor grievances that iOS users have with some of the changes Apple has made to its mobile OS and we thought that they were worth highlighting to see if BGR-reading iPhone users had any similar impressions.

First, Redditor Bobasaurus_Rex made what sounds like an exceptionally reasonable recommendation: He wanted Apple to change the iOS Control Center’s volume and brightness functionality so you could tap on the volume and brightness icons to make small adjustments to each setting. Right now, iPhone users have to move a slider up and down on the display to get their adjusted settings but he’s like to see the added option of clicking on the actual icons as well.

The second suggestion comes to us courtesy of Redditor happyaccount55, who wishes that Apple would make the shift key on the iOS keyboard work like it did in iOS 6 where it would turn blue when pressed on. Now, however, the user says that they “can’t tell if the shift key is off or on,” which is made especially problematic because all of the letters shown on the keyboard are always capitals.

So what do you think, BGR readers who double as iPhone fans? Are there any other little tweaks that you’d like to see with iOS 8 that fix problems that have largely gone under the radar so far?