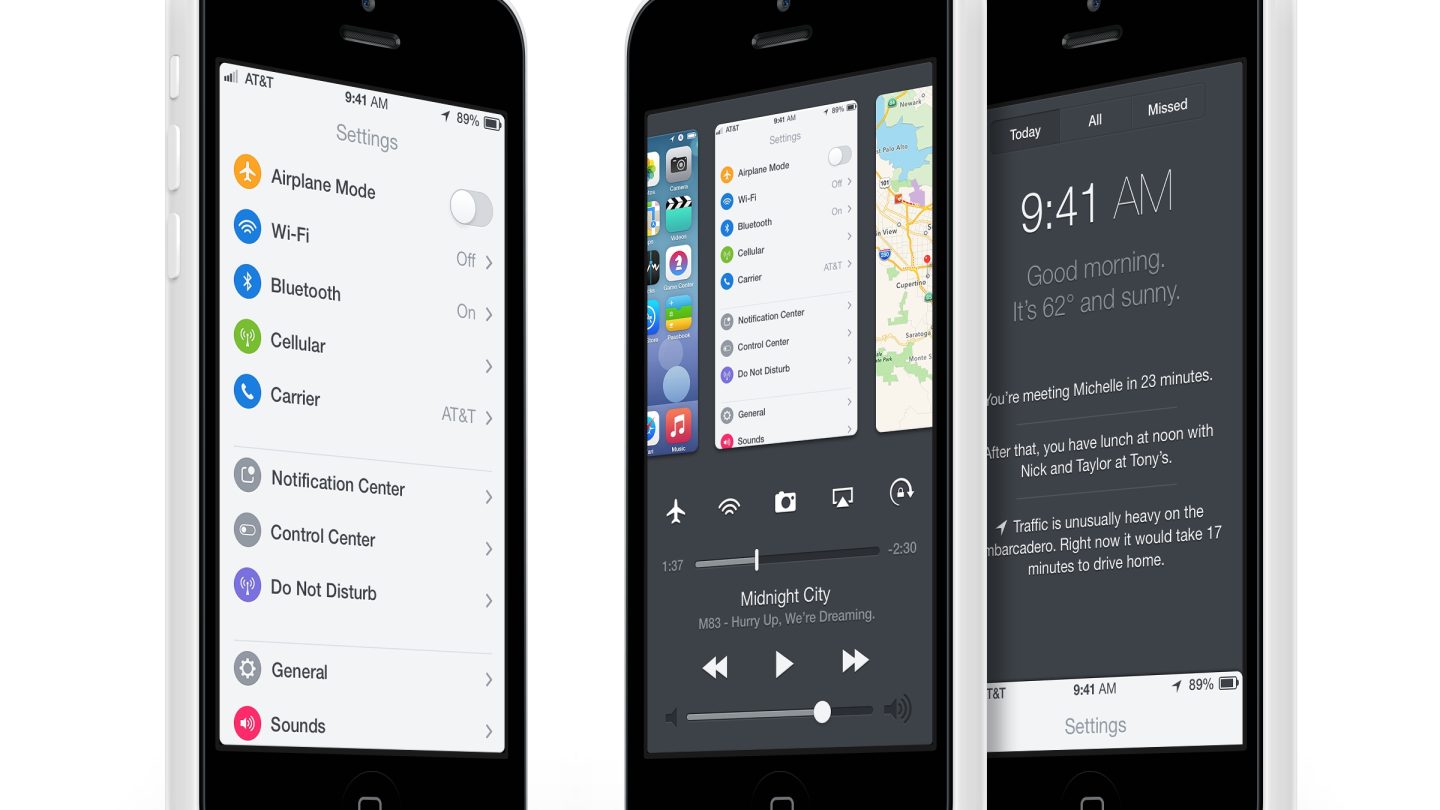 When it comes to Messages, 9to5Mac’s sources say that Apple is considering adding an option to automatically delete all Messages threads after either a month or a year. This will give iPhone users the ability to keep more storage free on their devices if they want, although 9to5Mac emphasizes this will just be an option and that anyone who wants to store all their old Messages threads will still be able to do so.

Apple is also considering getting rid of the Game Center app since it apparently isn’t used very much and since Apple can just move its functionality “solely… inside in games that have integrated the social gaming service.” However, 9to5Mac also points out that the Game Center icon did pop up in leaked iOS 8 screenshots posted earlier this week so it’s definitely not a done deal just yet.

Finally, Gurman’s sources say that iOS 8 will let you connect iOS’s CarPlay feature to your car via Wi-Fi, which means that you won’t need to connect it with a Lightning cable as you have to do now with iOS 7.

Gurman’s whole report is worth reading and you can check it out by clicking the source link below.