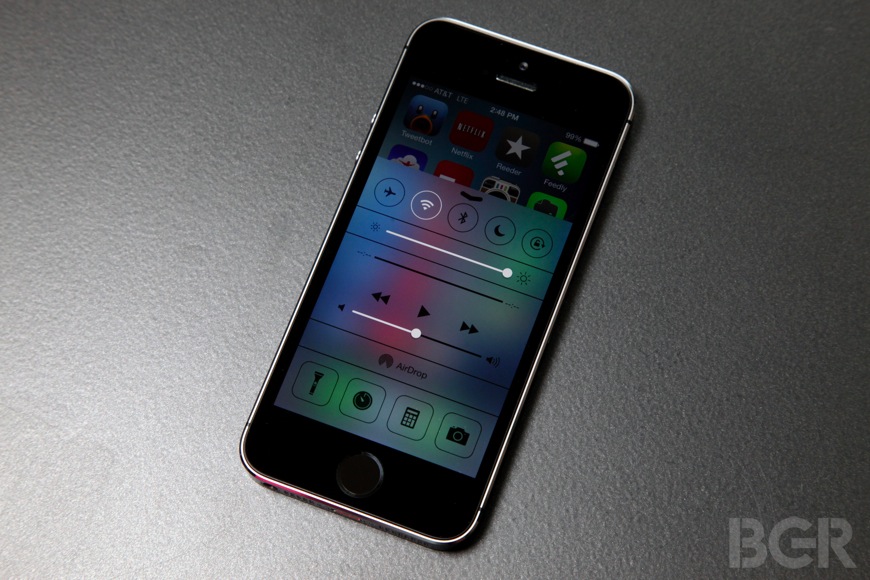 Apple’s new iOS 7.1 software isn’t even a week old but we have already seen a flurry of new information surrounding iOS 8 leak. Apple has plenty in store for us later this year when it debuts the next-generation of its mobile software, and so far we know additions will include big improvements to the company’s mobile mapping solution and a potential revamp of iTunes Radio. Now, 9to5Mac has revealed additional new plans for Apple’s upcoming iOS 8 software.

According to 9to5Mac, which has an impeccable track record when it comes to reporting on unannounced Apple plans, Apple may debut several new apps alongside iOS 8. The additions could include ports of Preview and TextEdit, which are both currently found in Apple’s OS X desktop operating system.

The apps will both feature deep iCloud integration, the report claims.

The applications are said to still be early in development, but they are being considered for release later in the year. It is currently uncertain, but still possible, if the new pieces of software will be ready to ship with the upcoming iOS 8.

The report goes on to state that Apple is also exploring new iCloud storage tools that could improve the way third-party applications store off-device data. “Developers have long complained that building App Store apps that rely on iCloud is a complex and unreliable process,” the report says. “This potential future initiative would be designed to resolve those issues.”

iOS 8 is expected to debut this summer at the annual WWDC conference ahead of a fall launch alongside the new iPhone 6 and iPhone phablet.